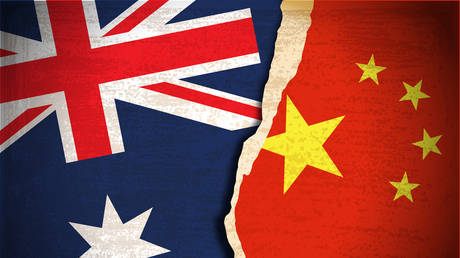 Beijing states that Australia, the US and UK are building a military bloc in Oceania without consulting with the region’s players © Getty Images / simon2579

In response to Australia’s criticism of its security pact with the Solomon Islands, China has accused Canberra and its partners of encouraging an “arms race” in the South Pacific region.

“Australia, together with the United States and Britain, form a military bloc in the region and encourage an arms race without discussing relevant issues with the countries of Oceania,” Chinese foreign ministry spokesperson Zhao Lijian said at a media briefing on Wednesday.

The recently signed security agreement between Beijing and the Pacific nation has been a matter of concern for the Australian authorities. Prime Minister Scott Morrison claimed that a Chinese military base on the Solomons would constitute a “red line” for Canberra.