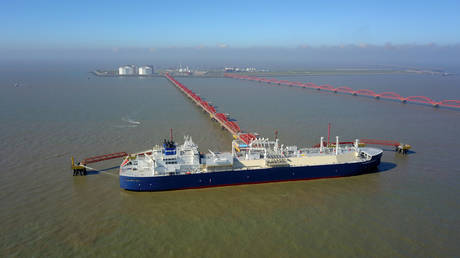 China will this year overtake Japan as the world’s largest importer of liquefied natural gas, ICIS Edge, a service of market intelligence provider ICIS, said this week, as quoted by Reuters.

The forecast is based on China’s rapid economic recovery, its efforts to reduce pollution, and the cold start of the year.

China is already catching up with Japan in terms of LNG imports: Japan imported 76.32 million tons of LNG between June 2020 and May this year. China’s imports hit 76.27 million tons during the same period.