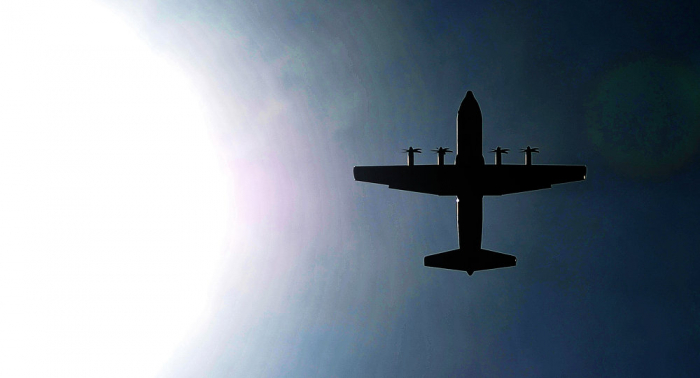 According to the Chilean Air Force, the plane was heading to Antarctica to conduct logistical work. A state of alert has been declared, and rescue teams have been activated by the authorities.

A Chilean military aircraft disappeared from radars on Monday, the Chilean Air Force said in a statement.

The plane was carrying 38 people on board – 17 crew members and 21 passengers.

Later in the day, the Navy confirmed the plane had crashed.

The aircraft was travelling from Chabunco Air Base in the city of Punta Arenas in southern Chile to the President Eduardo Frei Montalva Antarctica Air Base. It was transporting personnel to operate an oil pipeline supplying fuel to the base.