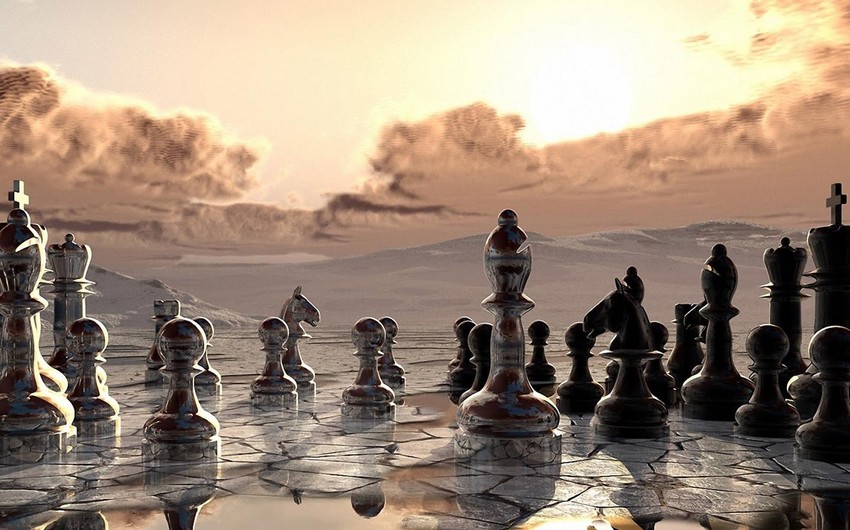 “Even though the International Olympic Committee recognizes chess as a sport, this is still one of the most common questions that I am asked as a chess player. To me, chess is actually not only a sport, but instead is a combination of sport, science, and art,” Grandmaster Vasif Durarbəyli has said.

Report quotes him as saying that chess is sport because two people compete against each other following the set rules of the game, the chance factor is insignificant, and the game is physically demanding.

“Science because chess players study like scientists, constantly trying to find something new in their 64-square world.

“Art because every game is unique and contains hidden gems that, with the right analysis, can be appreciated by chess enthusiasts of all skill levels,” the grandmaster said.

He added that, occasionally, the cohesiveness of these components shows up in a single game almost perfectly. 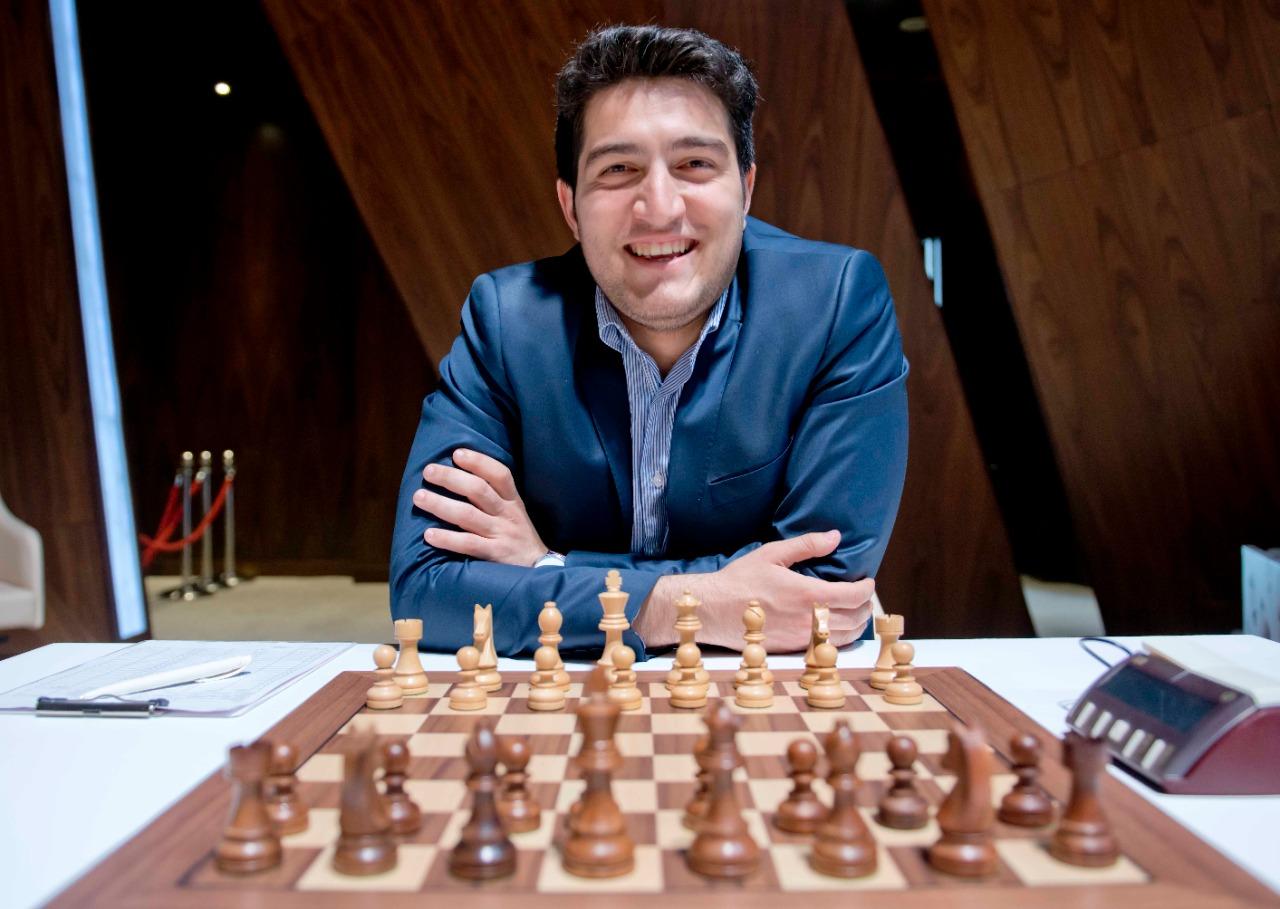 “For example, the most recent game of Dubov-Karjakin consisted of well-done research, beautiful execution, and sportive importance, which is why it garnered great public attention. Dubov analyzed the game himself which I strongly recommend watching on YouTube. This blog series will focus on the synergy among the sportive, scientific, and artistic components of the game as demonstrated in the Dubov-Karjakin example mentioned above. I, chess grandmaster (GM) Vasif Durarbəyli, and my friend GM Burak Fırat will review the games that were played during each week and choose a game that stands out from others. That game will then be analyzed to make it accessible, educational, and interesting for everyone.