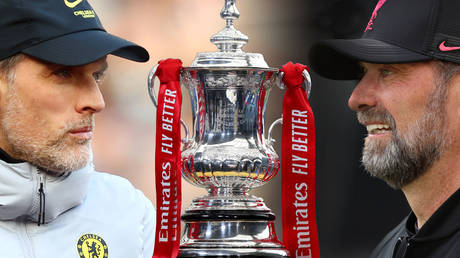 As the Roman Abramovich era in West London winds down, Chelsea will be hoping they can deliver one final piece of silverware to their outgoing owner when they take on Liverpool in Saturday’s FA Cup final.

The Premier League giants, currently the reigning European and world champions, are in the final throes of Abramovich’s near two-decade reign – an exit hastened by sanctions placed upon him, and by association the club, by the UK government in the wake of the onset of Russia’s military campaign in Ukraine.

A consortium fronted by American businessman Todd Boehly is set to complete a big-money deal to secure one of world football’s most recognizable brands in the coming days; a deal which is pivotal to Chelsea’s very existence, but which also signals the stark conclusion to the most prolifically successful period in the club’s history. (RT)