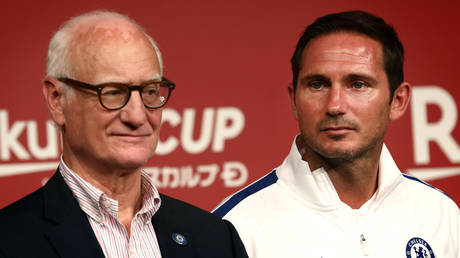 Chelsea chairman Bruce Buck says manager Frank Lampard has enjoyed a “very successful” first season in charge, backing the former Blues playing legend as a “positive force” for the club despite missing out on silverware.

Chelsea finished fourth in the Premier League table, securing Champions League football for next season in what was Lampard’s first campaign in the Blues dugout after joining last summer from Derby County.

The season ended on a disappointing note however as Chelsea lost the FA Cup Final to London rivals Arsenal and were comprehensively beaten by Bayern Munich in their Champions League last 16 tie, which finished 7-1 on aggregate after the Germans completed the job with a 4-1 win in Munich on Saturday. 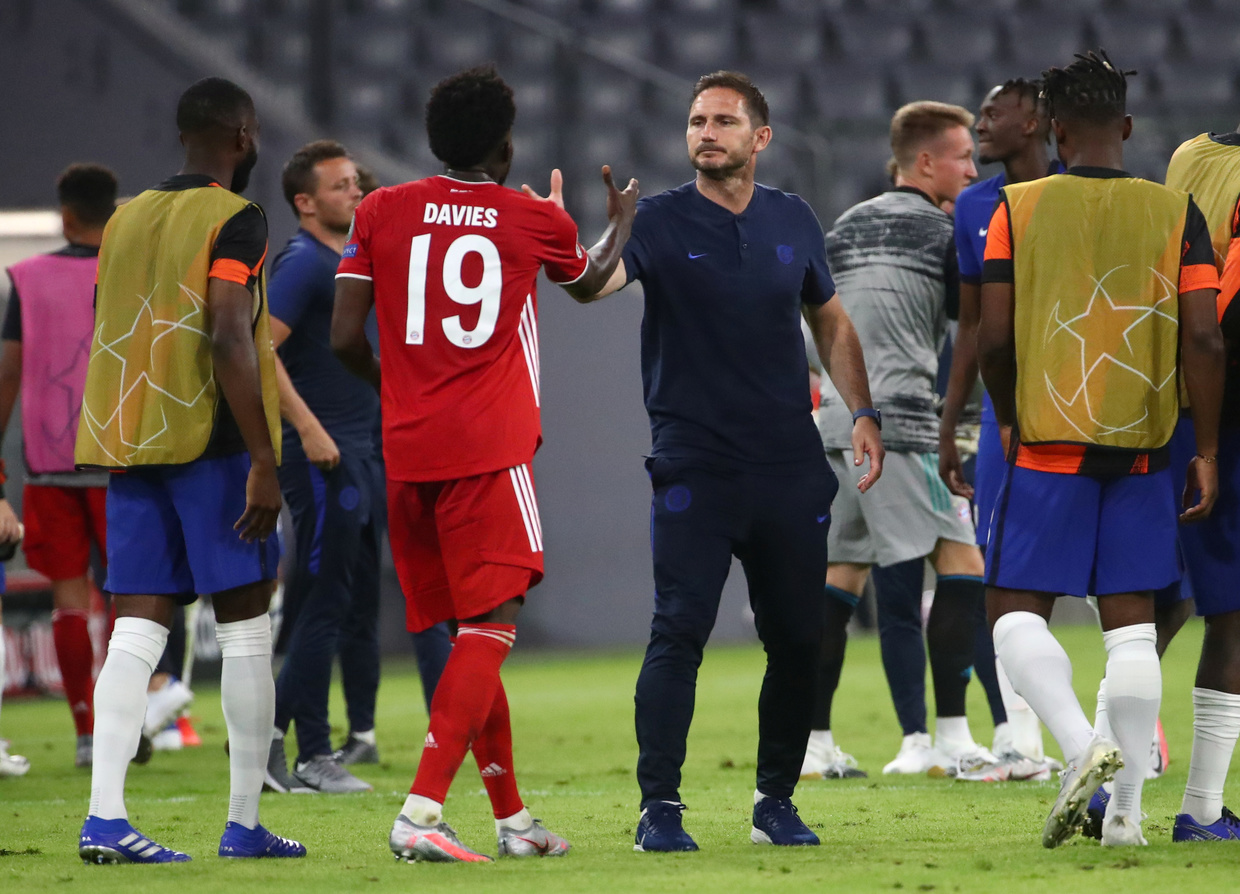 Lampard’s men were outlcassed by a dominant Bayern. © Reuters

Chelsea and Lampard are lining up a summer spending spree as they overhaul the squad, already securing the services of German forward Timo Werner and Moroccan winger Hakim Ziyech.

The Stamford Bridge club are also reported to be close to a deal for German midfield prodigy Kai Havertz and have Leicester City full-back Ben Chilwell on their radar.

Billionaire owner Roman Abramovich is believed to have eyed an opportunity in the post-coronavirus downturn, after Chelsea had a transfer ban lifted by FIFA at the end of last year.

Lampard is working closely with Blues director Marina Granovskaia – regarded as Abramovich’s most trusted lieutenant at the club – as well as technical adviser and former teammate Petr Cech to ensure the club’s transfer strategy is aligned with their goals to drive the team forward with a younger-look profile to the squad.

Chelsea chairman Buck praised Lampard’s impact, telling the PA that “in the round we think it was a very successful season.”

“I think obviously we would have been a little bit happier if we had won the FA Cup.But I’m sure the manager and the players were gutted not to lift the trophy.”

The American hailed Lampard, 42, as a “positive force” for Chelsea, having won three Premier League titles and the Champions League and Europa League with the club during his playing days. 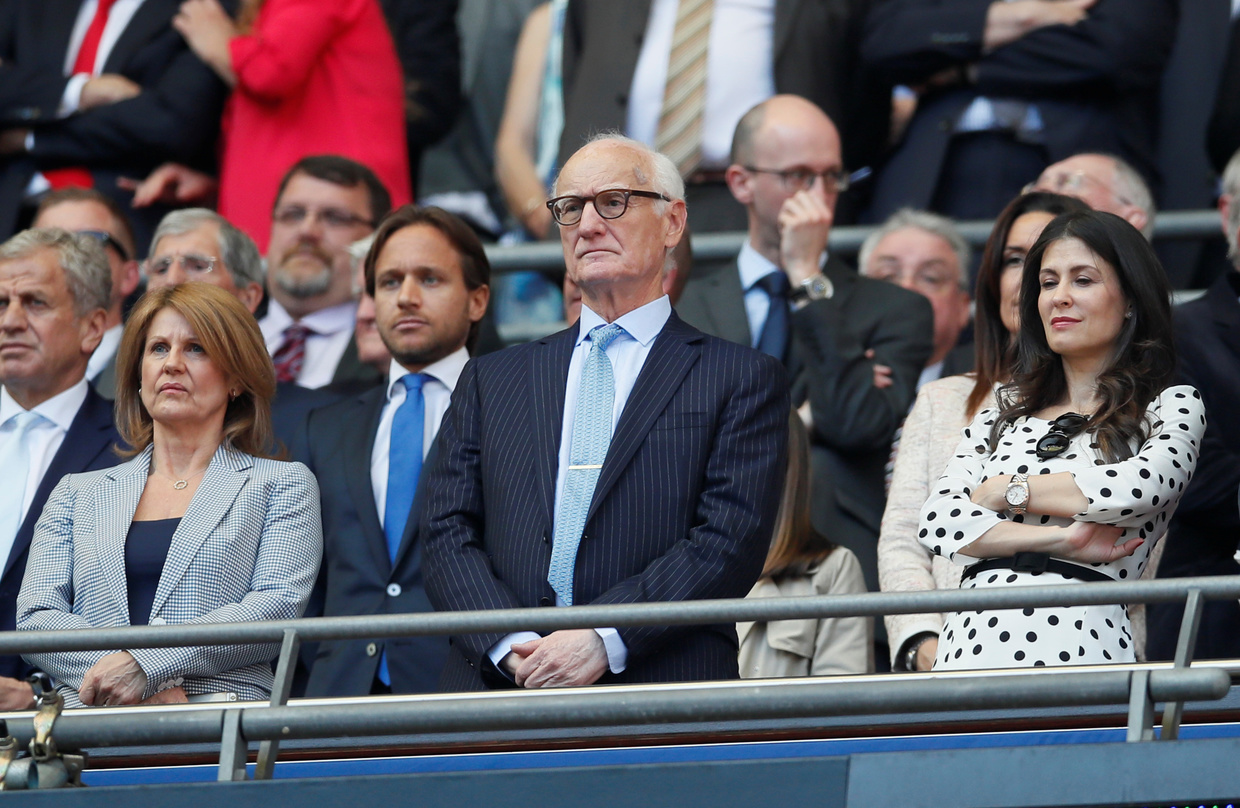 “Frank Lampard is a very positive force for Chelsea.He’s Chelsea through and through and that continues to show through. He carries a lot of credibility.

Following his team’s mauling at the hands of Bayern Munich, Lampard said he would try to take the positives but was under no illusions as to how much his side needed to improve to return to the European elite and challenge domestically against Liverpool and Manchester City teams which have been a cut above the rest for several seasons.