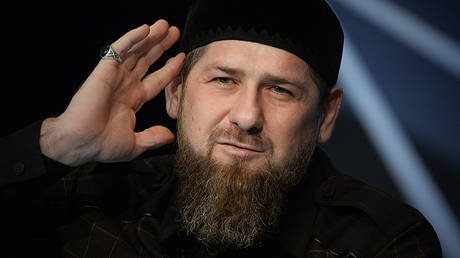 Chechen leader Ramzan Kadyrov has accused foreign intelligence agencies of killing Chechen bloggers who moved to Europe and criticized the Republic’s government, and he has warned others against getting involved.

This year, two native Chechens who denounced Kadyrov have been murdered in Europe. In February, Chechen blogger Imran Aliyev was stabbed to death in the French city of Lille. In July, a man named Mamikhan Umarov, known online as Anzor of Vienna, was shot dead in the Austrian capital.

Earlier in the year, two Russian nationals were detained in Sweden after a failed assassination attempt on Kadyrov critic Tumso Abdurakhmanov. (RT)