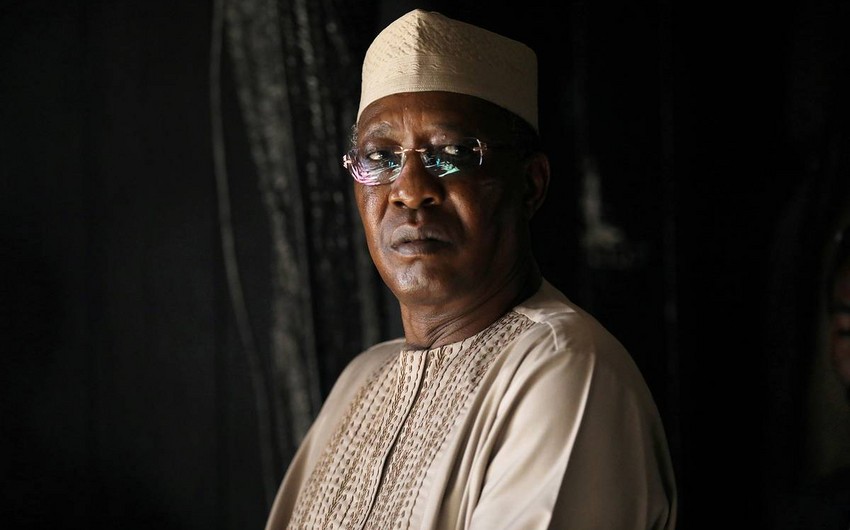 Chadian President Idriss Déby Itno, who has been in power for 30 years, died on Tuesday from injuries sustained while commanding his army in fighting against rebels in the north over the weekend, a spokesman announced on state television.

“The president of the republic, head of state, supreme head of the army, Idriss Déby Itno, has just breathed his last while defending the territorial integrity on the battlefield. It is with deep bitterness that we announce to the Chadian people the death this Tuesday, April 20, 2021, of the Marshal of Chad,” announced the army spokesman, General Azem Bermandoa Agouna, in a statement read on TV Chad.

Mr. Déby, 68, a career military officer who seized power in 1990 in a coup, was promoted to the rank of Field Marshal last August.

He was re-elected for a six-year term with 79.32% of the votes cast, according to provisional results announced on Monday evening by the national electoral body.

On Monday, ministers and senior officers said that the head of state had visited the frontline between his army and a column of rebels who had launched an offensive from rear bases in Libya on election day, April 11.