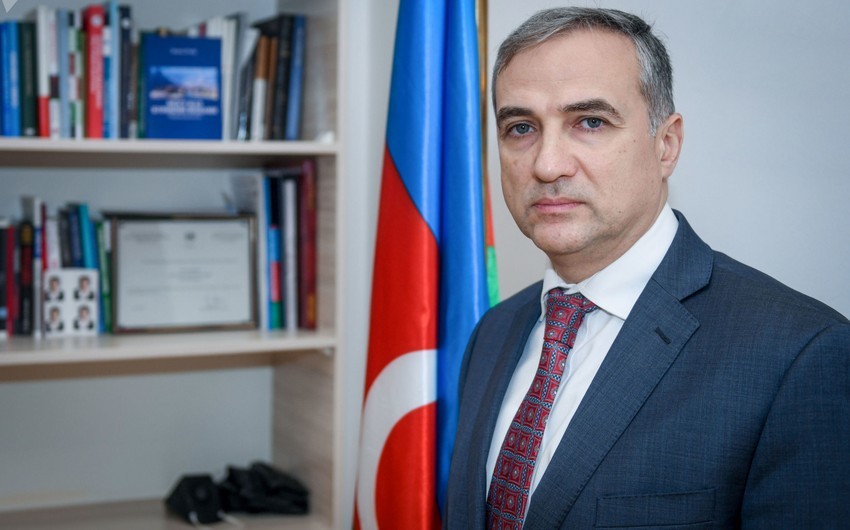 The first reason is that the Armenian nationalist movement began in 1988 in Azerbaijan’s Nagorno-Karabakh Autonomous Oblast (NKAO) with the slogan miatsum, which in Armenian means “unification.” Thus, it is an irredentist project to expand Armenian territory rather than to pursue self-determination.

Second, the region’s autonomy, which was granted by the Soviet authorities to the former Nagorno-Karabakh on July 7, 1923, was given to everyone; not just the Armenians living in the region but also to Azerbaijanis. On February 20, 1988, Armenian deputies to the former National Council of Nagorno-Karabakh voted to unify that region with Armenia contrary to Azerbaijani and Soviet laws.

Third, Baku patiently acted upon the demands of the Armenians living in Karabakh between the years 1988-1991, promoting socioeconomic programs despite the fact that, on average, Karabakh Armenians had better living standards than Azerbaijanis elsewhere. On December 1, 1989, the Armenian Soviet Parliament adopted an illegal decision to unite the NKAO with Armenia: this decision was annulled by the Soviet Supreme Assembly. When the Armenians started an attack on the civilian population, the autonomous status of former Nagorno-Karabakh was abolished on November 26, 1991, by the Azerbaijani parliament. Therefore, according to the constitution and laws of Azerbaijan, there is no such region as the Nagorno-Karabakh Autonomous Region.

Fourth, contrary to Armenian claims, according to the Soviet Constitution, only fifteen Soviet republics had the right to self-determination.

Fifth, International law does not grant a right of self-determination to any given group of people. Nagorno-Karabakh, on the other hand, had no constitutional right to secede from Azerbaijan. Moreover, on June 16, 2015, the European Court of Human Rights released its judgment in Chiragov and Others v. Armenia, finding that Armenia had effectively controlled the Azerbaijani-occupied territories.

Sixth, when Baku did not approve the decision of the Armenians living in Karabakh to illegally secede, they tried to carry out this act through an armed operation. This armed attack caused the deaths of 30,000 people in the first war, with 4,000 people missing. In the second war, about 5,000 people from Armenia and 2,906 people from Azerbaijan lost their lives.

Seventh, after the ceasefire agreement was signed in 1994, a diplomatic negotiation process started between the parties with the mediation of the Organization of Security and Cooperation in Europe (OSCE) Minsk Group. Azerbaijan offered the status of autonomy in return for the withdrawal of Armenian troops in and around the region of the former Nagorno-Karabakh. Armenia, however, did not accept this and, the war of 2020 took place and the geopolitical reality changed. They can no longer talk about a new status.

Eighth, according to the latest figures, 20,000–25,000 Armenians live in Karabakh. This corresponds to 0.2 percent of Azerbaijan’s ten million population. Thus, the population of other ethnic groups living in Azerbaijan is much higher than the number of Armenians. They can all freely exercise their cultural and religious rights as citizens of Azerbaijan.