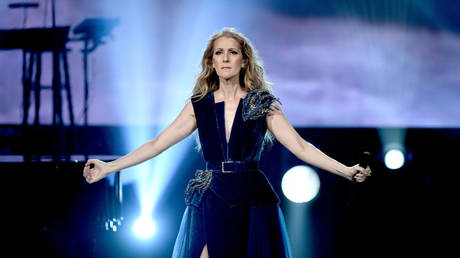 The world-renowned Canadian singer Celine Dion has opened up about some serious health issues she has been experiencing lately. The 54-year-old told her fans she was battling a rare, incurable neurological condition that causes her muscles to uncontrollably spasm.

In an emotional Instagram post she published on Thursday, Dion wrote: “Recently, I’ve been diagnosed with a very rare neurological disorder called stiff person syndrome, which affects one in a million people.”

The celebrity revealed that she had been noticing symptoms for quite some time, but only recently learned what was causing them. Dion went on to describe how muscle spasms affect her everyday activities, “sometimes causing difficulties when I walk and not allowing me to use my vocal cords to sing the way I’m used to.” 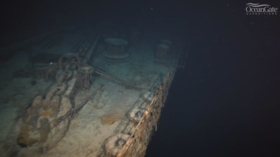 The condition means that she will not be able to restart her European tour slated for February next year, the singer announced with regret.

Dion also said she would now put all of her focus on her health in the hopes of walking onto the stage again in the future.

“I’m working hard with my sports medicine therapist every day to build back my strength and my ability to perform again,” she told her fans.

The singer first hinted she might have health issues back in January, when she canceled several gigs in North America scheduled for March and April. (RT)