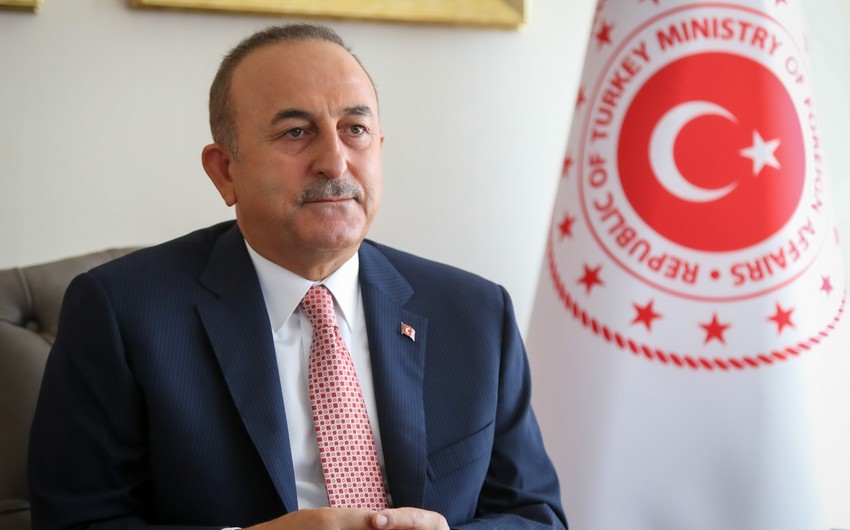 “If a state like the United States considers international law, it will not make such a decision (I mean the Armenian genocide – ed.),” Turkish Foreign Minister Mevlüt Çavuşoğlu said in his interview with NTV.

Commenting on whether US President Joseph Biden would recognize the so-called Armenian genocide, the Foreign Minister said: “Earlier, US presidents made this claim. A country like the United States makes many reminders to other countries. If the United States takes into account international law, it will not make such a decision. We do not think that the United States will make such a statement on April 24. The worst-case scenario – let’s assume that it is accepted. The situation is unacceptable because a politician uses such an expression. The UN made a clear decision in 1948 in this regard.