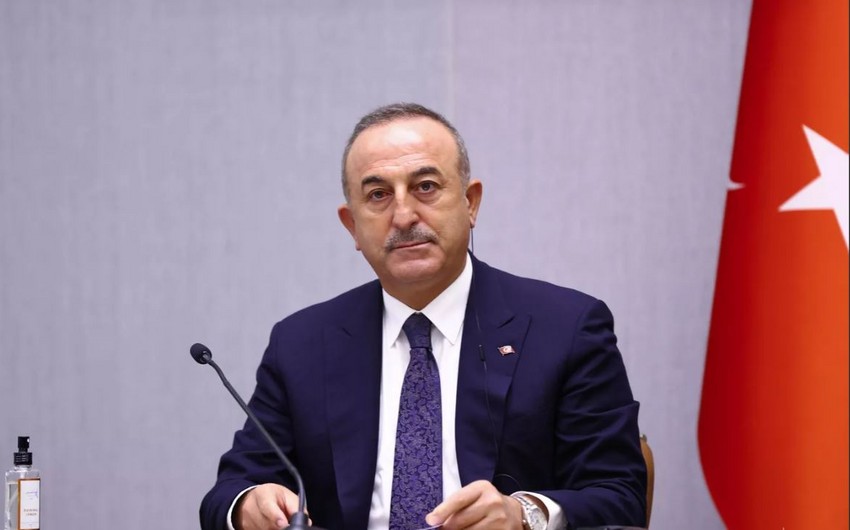 A memorandum on energy cooperation between Turkiye and Libya will be signed today in Tripoli, Turkish Foreign Minister Mevlut Cavusoglu told a joint press conference with his Libyan counterpart Najla Mangoush in the Libyan capital on Monday, Report informs, citing Anadolu.

“I hope that today we will sign a separate document in the gas sector,” Cavusoglu said.

At the same time, he did not rule out the resumption of the work of the Turkish Consulate General in Libyan Benghazi.

The foreign minister arrived in the Libyan capital on behalf of President Recep Tayyip Erdogan as part of a high-ranking Turkish delegation.

According to Cavusoglu, Ankara is in favor of promoting cooperation with the North African country. In this regard, new intergovernmental documents are being prepared for signing.

He also noted that Turkiye stands for long-term peace and stability in Libya.