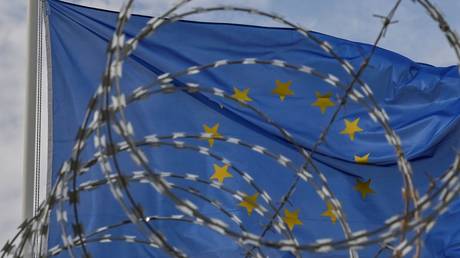 Albania, which was granted EU-candidate status eight years ago, still maintains hopes that it could join the bloc sometime in the 22nd century, the Balkan country’s Prime Minister Edi Rama joked during an EU summit in Brussels.

“Of course, we’ll continue on our European path with hope that in the next century we’ll be members,” Rama said on Thursday.

The sarcastic comment was made after the EU-Western Balkans summit in the Belgian capital, which brought no conclusive results for Albania and other EU-hopefuls in the region.

Brussels had failed to overcome Bulgaria’s veto on launching accession talks with North Macedonia in time for the meeting. (RT)