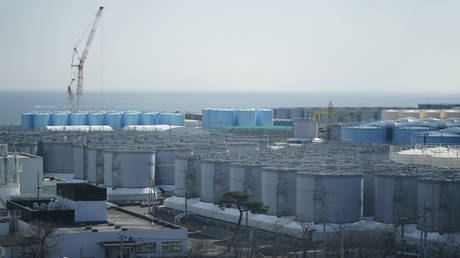 Six plaintiffs, who were children at the time of the 2011 disaster, are seeking nearly five million dollars in compensation © AP / Hiro Komae

A Tokyo court began hearings on Thursday in a landmark lawsuit filed by six cancer patients against the operator of the ill-fated Fukushima nuclear power plant. The plaintiffs were children at the time of the 2011 disaster – when the plant was crippled in a devastating earthquake and subsequent tsunami – and they developed thyroid cancer later in life.

The group is seeking a total of 616 million yen ($4.9 million) in damages from the Fukushima operator, the Tokyo Electric Power Company Holdings (TEPCO). The plaintiffs believe the plant’s operator is responsible for their illnesses and the impact they’ve had on their lives.

“Because of the treatments, I could not attend university, or continue my studies for my future job, or go to a concert. I had to give up everything,” one of the plaintiffs, identified only as a woman in her 20s, told the court. “I want to regain my healthy body, but that’s impossible no matter how hard I wish.” 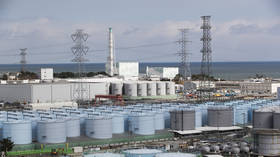 The plaintiffs, who were between the ages of six and 16 years old at the time of the disaster and lived in different parts of Fukushima prefecture, were diagnosed with thyroid cancer between 2012 and 2018, according to their lawyers. (RT)