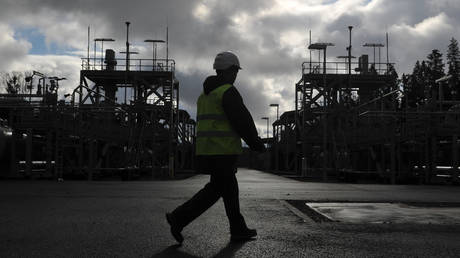 Ottawa intends to stick to anti-Russia sanctions, but does not want them to harm Germany © Sputnik / Aleksei Kudenko

“We want to respect the sanctions because the sanctions were put into place for a reason. That being said, the intent of the sanctions was never to cause significant pain to Germany, which is one of our closest friends and allies. So, we are very seized with this issue,” Wilkinson told the news outlet.

“We are talking to Germany, trying to find a pathway through which we can actually enable the flow of gas. There may be different options that we can look at,” he stated, adding that Ottawa is negotiating with Berlin on ways to return the equipment. (RT)