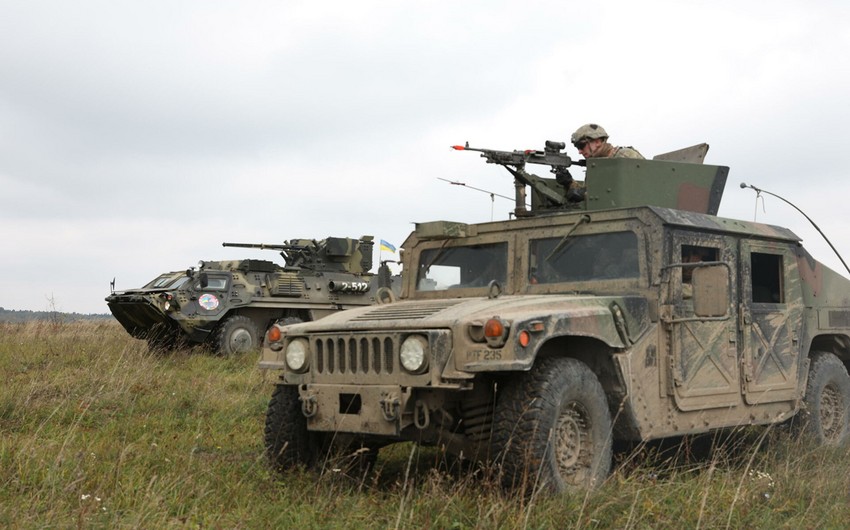 The cost of expenditures for continuing operations of the Unifier military advisors, which the Canadian government is conducting in Ukraine, will be C$340 million ($268 million), Report informs RIA Novosti that Ukrainian Defense Minister Oleksiy Reznikov said.

In addition, as the press service of the military department said, an agreement was reached between the countries on the exchange of intelligence information, assistance in conducting cyber operations, as well as the supply of personal protective equipment to Kyiv.

Earlier Canadian Prime Minister Justin Trudeau said that military instructors will continue to be in Ukraine as part of Operation Unifier until 2025, and the contingent will increase from 200 to 400 people.