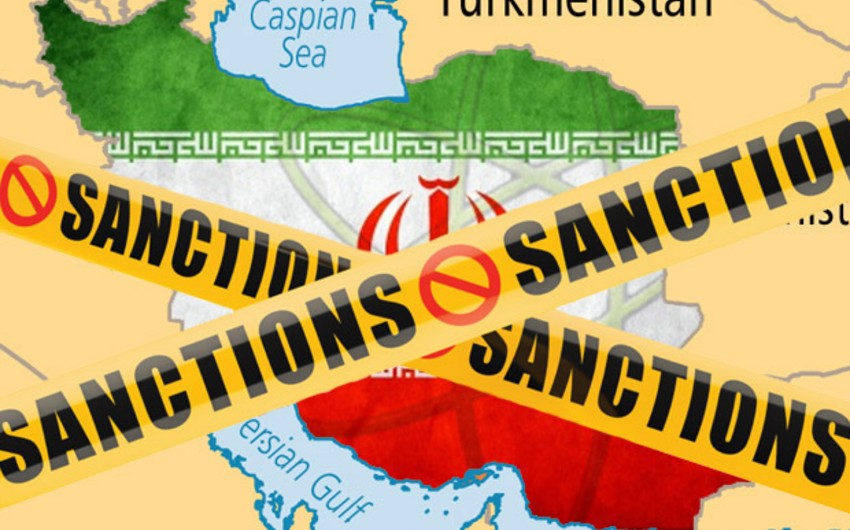 “These sanctions are in response to gross human rights violations that have been committed in Iran, including its systematic persecution of women and, in particular, the egregious actions committed by Iran’s so-called ‘Morality Police,’ which led to the death of Mahsa Amini while under their custody,” the statement said.

According to the statement, these new measures build on the Government of Canada’s existing sanctions regime and lists 25 individuals and 9 entities. Among the individuals and entities listed are senior Iranian officials and prominent entities that directly implement repressive measures, violate human rights, and spread the Iranian regime’s propaganda and misinformation.