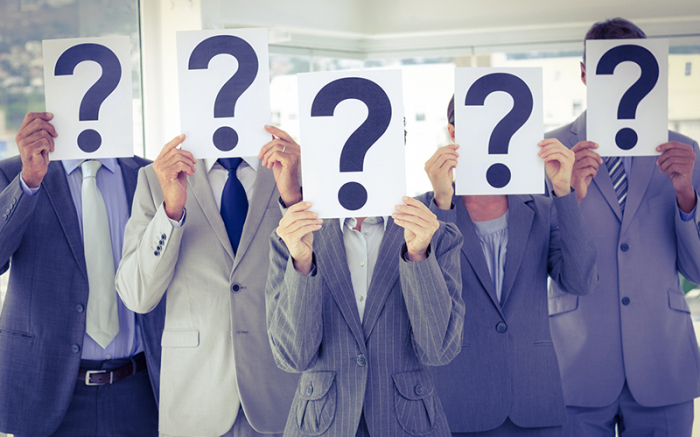 Depending on who you ask, personality assessment tests are either an essential recruitment tool or a waste of time and resources. With hard-to-measure soft skills becoming more important, will personality tests rise to the challenge or fade into oblivion?

As businesses compete to employ the best candidates, reduce turnover and increase productivity, there is little room for error. A bad hire can cost a company up to two-and-a-half times the salary of the employee, according to recruitment consultants Chandler Macleod. No wonder then that personality assessments or psychological profiling have become part of the corporate world’s toolbox.

Their detractors say that personality tests are not an exact science, and that they haven’t entirely shaken off their bogus status in the minds of some people. Only last year, The New York Times ran an article with the headline “Personality Tests are the Astrology of the Office”.

Are the tests worth doing? What do they reveal, and do they improve the accuracy and validity of the recruitment process?

The rise of the personality tests

Personality testing is nothing new. Its roots in the context of work go back to the early part of the 20th century, when they were used to gauge intelligence. The tests signalled a growing need to quantify and simplify complex ideas using statistics, with the intelligence quotient or IQ test being developed as the result. World War I accelerated the use of personality testing to identify soldiers prone to nervous breakdowns during bombardment, or to identify leadership qualities among recruits.

Read more:   The secret to your success is who you marry, new study shows

Originating from Carl Jung’s work on psychological types in the 1920s, the standard format for personality testing is a questionnaire with multiple choice answers. The Myers-Briggs Type Indicator (MBTI) is the go-to when it comes to these kinds of tests, used two million times per year across the globe.

Brian Lawrence, director and chief trailblazer of Life Trails Consulting in New Zealand, has been using the MBTI for more than 20 years in his work with business. He says the corporate sector has largely embraced testing, and the reason is partly due to the fact that “it doesn’t put people in a box”.

“If you know who and what you are dealing with, your people can build empathy to understand the other person’s perspective. You don’t have to agree with them… but listening and respecting different perspectives is key.” Karen Gately, Corporate Dojo

“The instrument is non-judgemental. It doesn’t look at traits; instead it reveals where you get your energy from, how you take in information, how you reach decisions. It’s about understanding how you are hardwired, and learning where you can develop yourself,” Lawrence says.

One example in the MBTI is the intuition versus sensing preference. People with a preference for intuition prefer to focus on future possibilities, whereas sensors concentrate on the present or past.

“When you are looking at the skills and qualities needed in leadership, what is essential is a balance between intuition and sensing. The instrument suggests what skills leaders might need to develop in order to be successful in their leadership roles,” Lawrence says.

Measuring the prevalence of these traits in individuals is believed to give a fairly accurate prediction of future work outcomes, and is used by some organisations in recruitment decision-making. For example, FFM shows that potential leaders are typically less neurotic and more open, well organised (conscientious) and outgoing – although not overly so.

The problem is that researchers have been arguing about the validity of the correlation between these personality traits and job performance ever since the test was introduced.

Karen Gately, founder of human performance consultancy Corporate Dojo, admits she used to be a personality test sceptic until launching her own business in 2018.

It was then she found that using personality profiling tools in recruitment and development “gave fabulous insights into character and preferences – showing how someone is likely to respond in any given circumstances”.

Nevertheless, Gately says data like this is only one indication of a candidate’s suitability for a role, and “personality tests should be seen as indicative, not predictive. They give us clues – what might be.”

Soft is the new hard

The employees’ softer skills have long been understood to benefit businesses, but since remote working has become more normalised during the pandemic, human resources (HR) professionals agree they are now more in demand than ever.

With no one in the same room, and people’s stress levels fluctuating, effective communication and empathy are important skills for team leaders.

“A lot of people call these soft skills, but they’re not soft at all. They are hard, often the hardest skills to understand and then to master, because you are talking about people, and people are all different,” Lawrence says.

Unlike MYOB or Excel, they aren’t skills that can be easily taught.

Exceptional individuals who show these personality traits are recognised as a new kind of leader, much needed, it could be argued, in an increasingly polarised world.

The original article was published on intheblack.com.