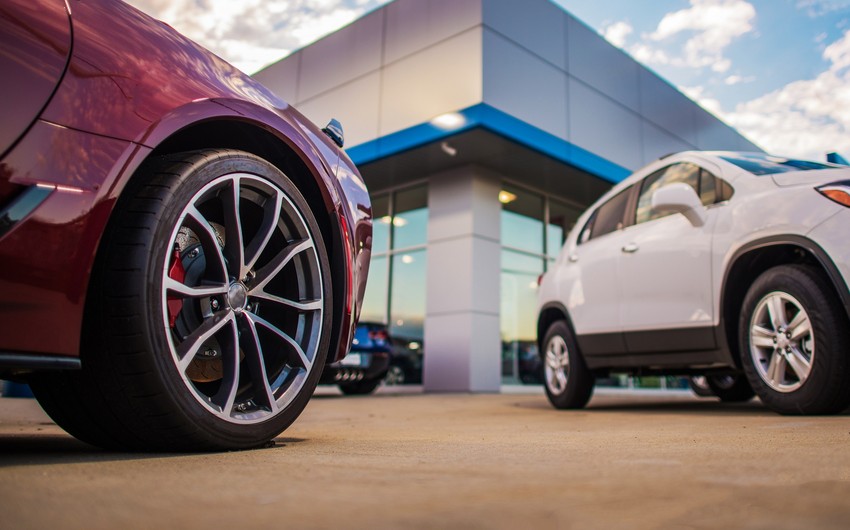 Additionally, all drayage trucks—the ones that move containers around at places like the Port of Los Angeles—must also go emissions-free by this date, as well as off-road vehicles and equipment. Medium- and heavy-duty vehicles get an extra decade to comply, but by 2045 these too must ditch internal combustion engines.

Although this is the first such ICE ban in the United States, Governor Newsom follows in the footsteps of policymakers in Europe, China, and elsewhere. In 2016, Paris, Madrid, Athens, and Mexico City announced bans on new diesel vehicles from 2025. The same year, Germany’s Bundesrat voted to outlaw new ICE vehicles from 2030, although this was not a binding resolution.

Read more:   Iran warns 'Great Satan' America that any new attack will result in 'painful and crushing' response, including against Israel

The following year, France announced that it would ban ICE vehicles from 2040. The UK also picked 2040 as the end of new gasoline and diesel vehicles within its borders, a timeline that in February was brought forward by five years to 2035. Then, it was brought forward another five years to 2030. And China is also phasing out internal combustion vehicles, albeit over a longer timeline.