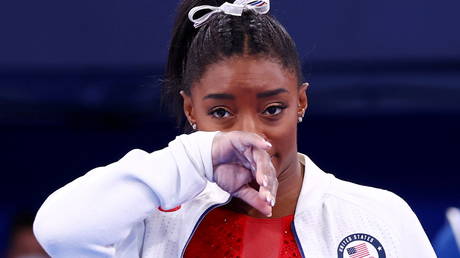 Simone Biles' withdrawal on Tuesday is one of the biggest shocks of the Tokyo Games. © Reuters

The messianic reverence for Simone Biles has become even more oppressive in defeat than it was in victory – and the people behind it are ignorant of their own complicity in causing her Olympic exit.

Heading into the Tokyo Games, Biles was a dead cert to add to her haul of four Olympic gold medals and was staring at a clutch of records that would burnish her claims as the greatest her sport has ever seen.

Instead, the shock factor of what happened during the all-round artistic team final at the Ariake Gymnastics Center on Tuesday will be hard to top, but not for the reasons we had expected.

The 24-year-old completed a sketchy opening vault – her worst ever at the Olympics – before deciding that she couldn’t continue. Initial speculation that Biles was contending with injury soon gave way to confirmation that she was struggling with fragile mental health. 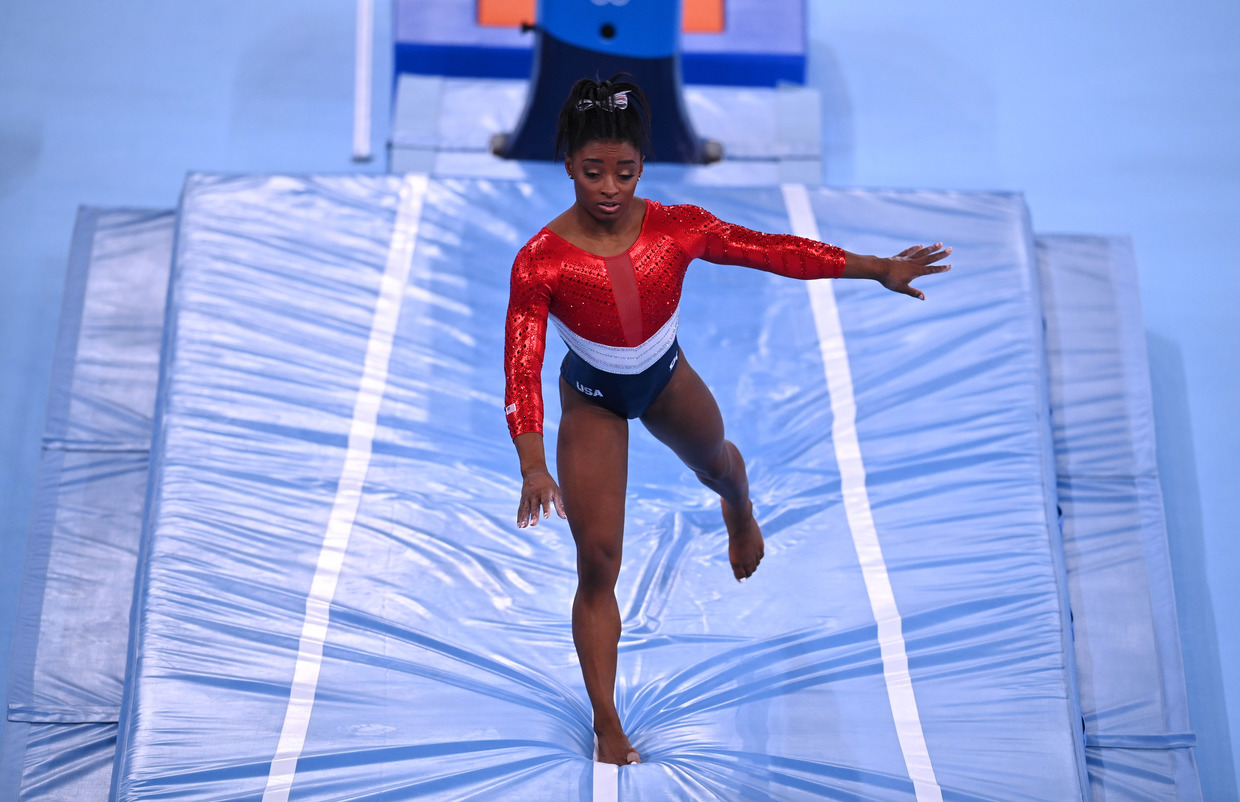 Biles struggled on her opening vault before withdrawing. © Reuters

Biles will skip Thursday’s all-round final – where she was bidding to become the first woman in more than 50 years to defend her title – and it is uncertain whether she will feature in the four individual finals next week. We may may have seen the last of Biles in action in Tokyo.

Seismic events, and the response in the media, too, will be hard to beat. Rather than Tuesday being treated as a defeat for the all-conquering gymnastics queen, Biles has been hailed as a hero. No one is taking an ‘L’ here. Instead, her actions in pulling out have been praised as her ‘greatest achievement’ yet. By watching on as her teammates finished second behind the Russian Olympic Committee (ROC) team, Biles has somehow been elevated to even greater heights.

Perversely, this reaction is part of what heaped so much pressure on Biles in the first place. The deification, the relentless gushing, raising Biles above the mere mortals against whom she competes.

“If you told me Simone Biles could walk on water, I’d believe you,” one viral tweet had read (perhaps only half-jokingly) during the US championships back in June. How could she possibly fail?

Heading into Tokyo, Biles got her own ‘GOAT’ emoji in a nod to her claim as the greatest of all time. She bought into it, wearing leotards featuring rhinestone-encrusted goats for recent competitions. It was supposedly a message for the ‘haters’, although any detractors would surely have been in short supply. 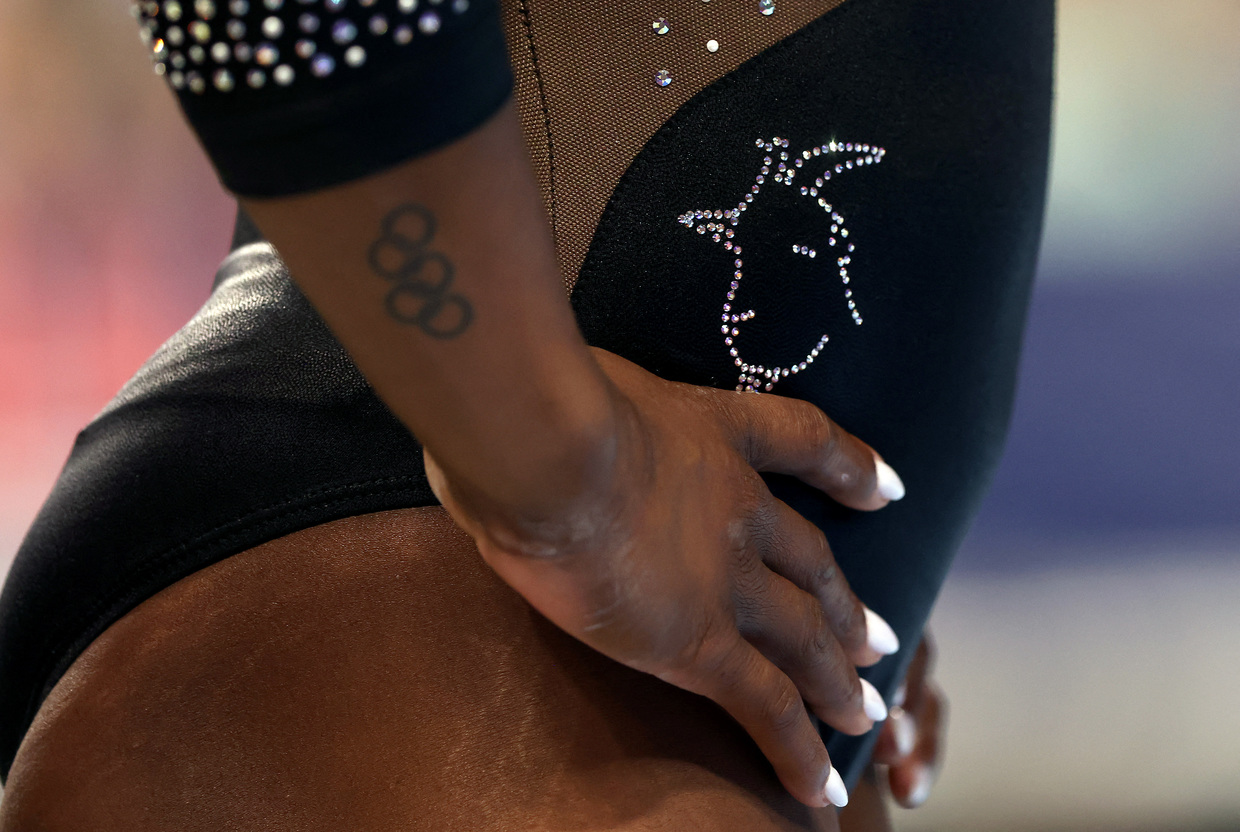 Biles pictured at the US National Championships this year. © Getty Images via AFP

Now that Biles has faltered, the media in the US and beyond have swung to the other extreme. She is human after all. She feels pressure, she feels the immense burden on her young shoulders, she feels the intense heat of being in the spotlight.

The stifling adulation lavished upon Biles in victory has been outdone by the glorification bestowed on her in defeat. “No wonder Biles cracked under the pressure she was placed under,” write the very people who burdened her with such meteoric expectations in the first place. Predictably, race has also been added into the equation, ticking another box for the virtue-signaling scribes in the US.

Read more:   US election protests and the storming of Capitol Hill - NO COMMENT - VIDEO

In much shorter supply is criticism or cold, hard questions. Just as it’s right to sympathize with Biles, it’s fair to ask why she was competing if she felt so unsure of herself.

Biles’ early withdrawal also meant more pressure was unexpectedly thrust upon the remaining three Americans in the team. Biles has been cast as a hero for supposedly protecting her teammates by quitting, but in reality they were landed in it and came up short. Was that fair on them? 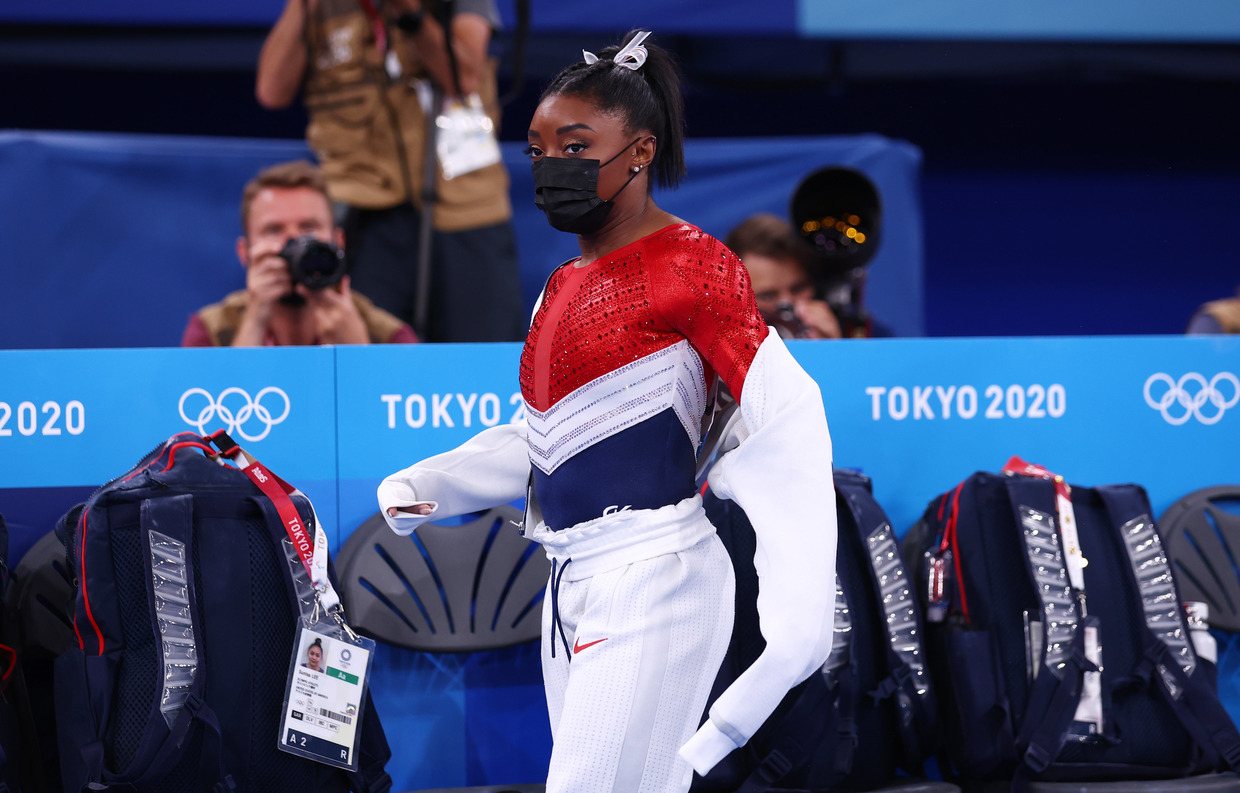 Biles watched from the sidelines as her teammates finished second to the ROC team. © Reuters

Biles’ subsequent explanation was that she did what she felt was right. She knows her own mind and will, one hopes, get some time and space to recover mentally.

In the meantime, let’s step back from the unrestrained hero worship which characterized the coverage of Biles leading up to these Games, and which has followed in the wake of her departure on Tuesday.

After all, that suffocating hyperbole is a reason why we might not see Simone Biles again in Tokyo.