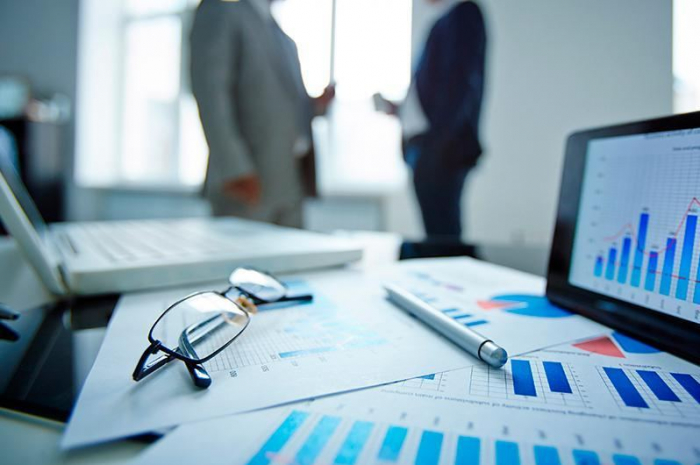 The Azerbaijani government is taking important and systematic measures to maintain macroeconomic stability in the country and minimize damage as a result of spreading coronavirus, Azerbaijani MP, academician Ziyad Samadzade said.

“Four working groups were created to prepare specific proposals to reduce the negative impact of the spread of coronavirus on the country’s economy, macroeconomic stability, employment issues and business entities in accordance with the order of Azerbaijani President Ilham Aliyev dated March 19,” the MP said.

“As is known, one of the working groups is headed by Azerbaijani Minister of Economy Mikayil Jabbarov,” Samadzade added. “During the meeting with President Aliyev on March 31, 2020, the minister said that specific proposals were prepared and submitted to the government.”

“I reviewed the prepared proposals,” the MP said. “As an economist, I would like to stress that their preparation was the result of a systematic approach, comparative analysis and the thorough consideration of these issues.”

“The proposals reflect the reality and include the measures aimed at expanding the opportunities of Azerbaijan’s development in the future,” the MP said.

Samadzade emphasized that the scale of the conducted work is wide and capacious.

“First of all, I would like to talk about the financial capacity of the support program,” the MP said. “That is, the state support which is rendered to the leading and other affected sectors of the economy will reach about 2.5 billion manat ($1.5 billion), that is, about 10 percent of the state budget. This testifies to Azerbaijan’s willingness and ability to eliminate the damage.”

Samadzade stressed that Azerbaijan does not intend to appeal any international organization to eliminate this damage.

“Azerbaijan is trying to eliminate the damage only through its own capabilities,” the MP added. “This is the result of our success achieved over the past 15 years.”

Samadzade emphasized that entrepreneurs who work transparently will receive part of their salaries from the state as part of the support program.

“The Azerbaijani government will support entrepreneurs depending on the number of employment contracts,” the MP said. “This assistance will cover more than 300,000 people working in the private sector.”

The academician stressed that some spheres, including tourism, are fully subjected by coronavirus as the enterprises operating in this sphere ceased their activity in accordance with the decision of the Cabinet of Ministers.

“The state assistance will be rendered to the entities that ceased their activity, which is one of the most important steps taken by Azerbaijan to protect the country’s economy,” the MP said.

“The support for small businesses deserves special attention within the proposals prepared by the Ministry of Economy,” Samadzade added. “There are about 290,000 micro and individual entrepreneurs in Azerbaijan.”

“Tax preferences for business will be provided, which is a very important step,” Samadzade added. “The business environment will be preserved in Azerbaijan thanks to the certain benefits. One of the important issues is the support of bank loans.”