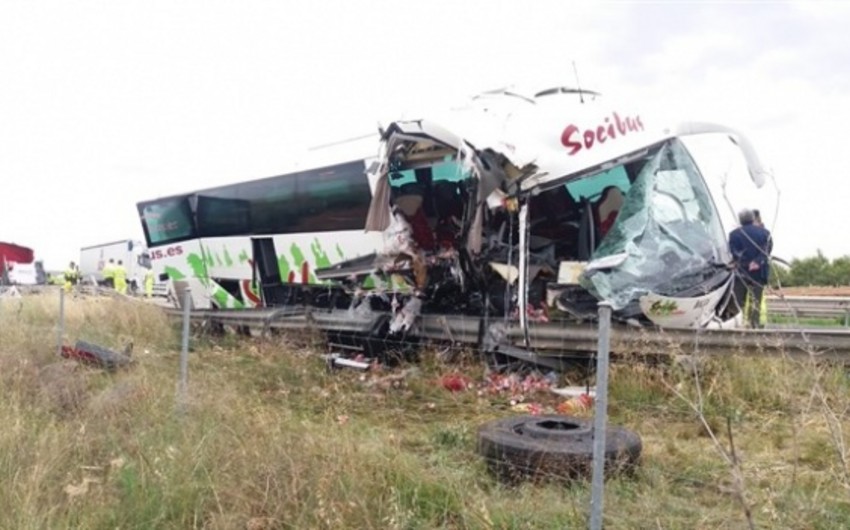 At least two people were killed and 16 others were injured in a bus accident in Spain on Wednesday, the authorities of the Autonomous Community of Andalusia said, Report informs via TASS.

According to the authorities, the traffic accident occurred near the village of Pedrera. Three people were seriously injured.