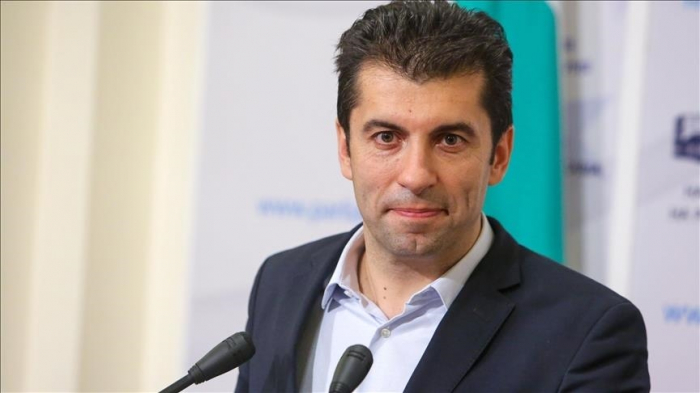 Bulgarian Prime Minister Kiril Petkov has formally resigned after his coalition government lost of vote of confidence, according to Euronews.

Petkov has now been tasked with trying to form a new cabinet by Bulgarian President Rumen Radev.

The centrist government collapsed after just six months when one of the four coalition parties split over differing ideologies.

A total of 123 MPs out of 240 voted in favour of a no-confidence motion in parliament last week.

Petkov has been accused of mismanaging the country’s state budget and of making concessions to neighbouring North Macedonia ahead of European Union accession talks.

He was elected last year on his promises to uproot corruption and introduce reforms in the EU’s poorest member state.

Petkov will now have one week to hold negotiations and form a new majority government.

Read more:   Day of reckoning: Armenians should be held accountable for arms smuggling

It is likely that these talks will fail, leaving the country facing a possible fourth election in 18 months this coming Autumn.