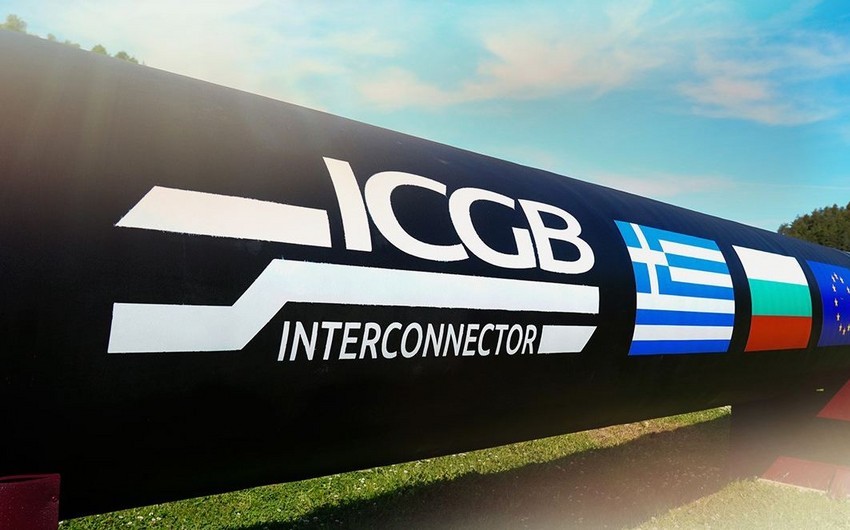 Azerbaijani gas will flow through the Greece-Bulgaria interconnector (IGB) on October 1, Bulgarian Energy Minister Rosen Hristov said after the meeting of President Rumen Radev with the owner and management of the construction company building the intersystem gas connection with Greece – “Avax” and the contractor – ICGB, Report informs via Novinite.

“There is some confidence that the project will be completed and commissioned on time. The builder has made all the commitments that the commissioning will be on time – commercial quantities of gas should flow through the pipe on October 1”, emphasized the Minister of Energy.

According to him, what worries him is that the builder could not provide a schedule for the implementation of absolutely all activities. “We agreed that on Wednesday we will have a meeting at the site and there they will provide me with the schedule I require – agreed with the builder, subcontractors if there are any for the specified activities and the contractor – in the case of ICGB, which schedule will be checked by the Ministry of Energy and Ministry of Regional Development and Public Works. We will then operationally monitor each activity according to this schedule”.

“If the builder really works at an intensive pace – this deadline – until the beginning of September – to complete the construction activities, as the company ‘Avax’ claims, most likely this deadline can be normal”, the Minister of Regional Development and Public Works Ivan Shishkov.

“At the moment, intensive work is being done between the National Building Control Directorate and the supervisor and the documentation has been completed to clear the issue with the stages so that we can put it into operation,” he added. “To date, some of the problem points have started to clear up”.

“The Intersystem Gas Connection is not just an infrastructure project, it is an object with a strong regional and geopolitical dimension. This project is essential not only for deepening the strategic partnership between our two countries but also has its great significance for achieving real diversification in gas supplies to Bulgaria and the countries of Central and Eastern Europe. Also to guarantee stable economic development in our region and to implement the European policy to guarantee independence and security of supplies of energy carriers,” said Radev.

“The completion of this infrastructural and geopolitical project in the conditions of a severe global energy crisis, of limited supplies, rising prices, is of particular importance for our country”, emphasized the president.

On behalf of the “Avax” construction company, they assured that from the very beginning they were aware of how important the project was and were trying to do their best to complete it successfully.

“We will do everything in our power so that the site can be completed and successfully put into operation,” the company said. 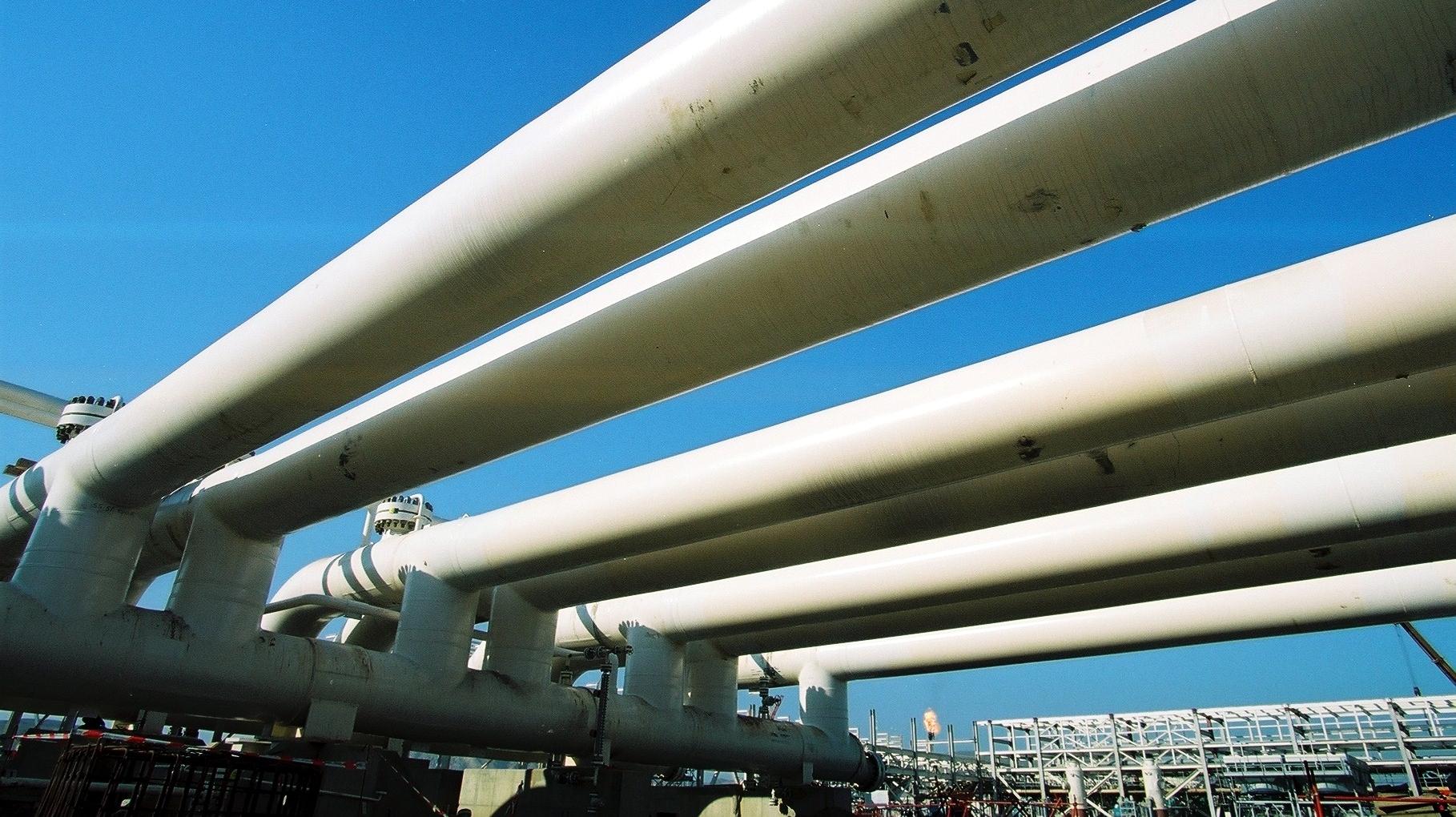 It became clear that within August, they will try to have everything done on their side.

The project is in the final stage, said Teodora Georgieva – executive director of the contracting authority ICGB.

“We expect the site to be handed over to us by the builder, ready for operation, in accordance with all the requirements of the Bulgarian legislation. The main activities have been completed, but there are accompanying activities that are mandatory in order to legalize the project,” she said.

Georgieva specified that they are currently in discussion with “Bulgargaz” when exactly to activate the Komotini point for gas extraction of Azerbaijani gas.

IGB provides for the transportation of the gas produced within the II stage of operation of the Shah Deniz gas condensate field in the Azerbaijani sector of the Caspian Sea to Bulgaria. The state company Bulgargaz EAD signed a contract with the Shah Deniz consortium to obtain 1 billion cubic meters of gas from the Shah Deniz-2 field. Azerbaijani natural gas will be able to satisfy 25-30% of Bulgaria’s needs.