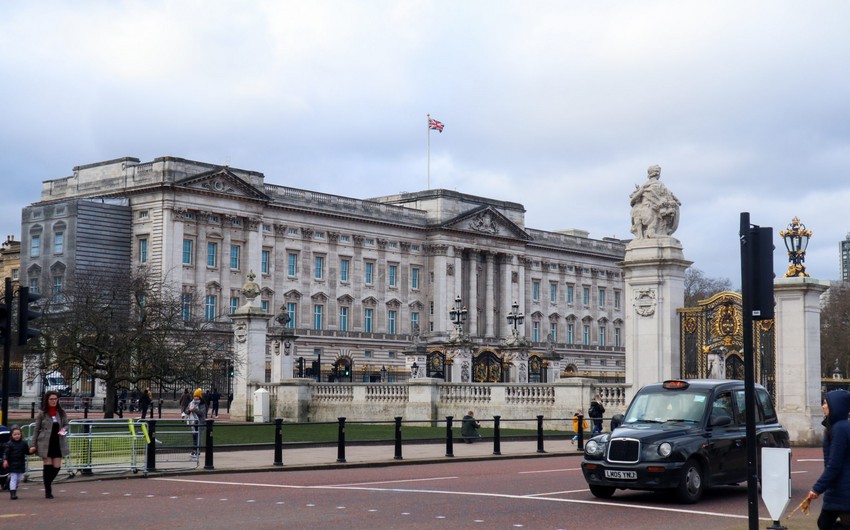 A catering assistant at Buckingham Palace has pleaded guilty to stealing photos and medals from the Queen’s official London residence.

A “significant quantity” of stolen items were recovered by police from his quarters in the Royal Mews at the palace, where he had worked as a catering assistant since 2015.

Canto, from Scarborough, North Yorkshire, had taken advantage of the coronavirus lockdown and was given a cleaning role that allowed him access to more areas of the palace than he would usually have, Mr Maughan added.

A £1,500 royal state banquet photo album of President Donald Trump’s UK visit was the most expensive item he stole.