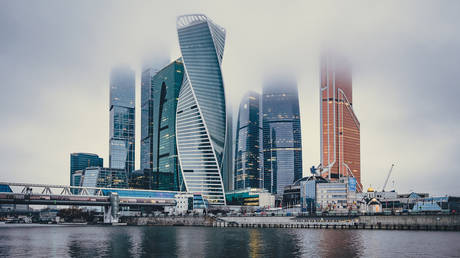 Russia’s real GDP is projected to decline by 10.4% this year after a growth of 4.7% recorded in 2021, according to the latest outlook revealed by the European Commission (EC), the EU’s executive arm.

The country’s export earnings are expected to surge thanks to high prices and strong demand for commodities.

“This will enable the government to support the ruble, vulnerable groups and the economy, limiting the decline in real GDP to 10.4% in 2022,” the report says.

The EC predicts the Russian economy to stabilize as soon as in 2023, as the country is expected to adjust to the new reality. At the same time, GDP growth is projected to remain restrained next year, amounting to 1.5%, since the ongoing import substitution evoked by the departure of foreign businesses will not be effective enough. (RT)