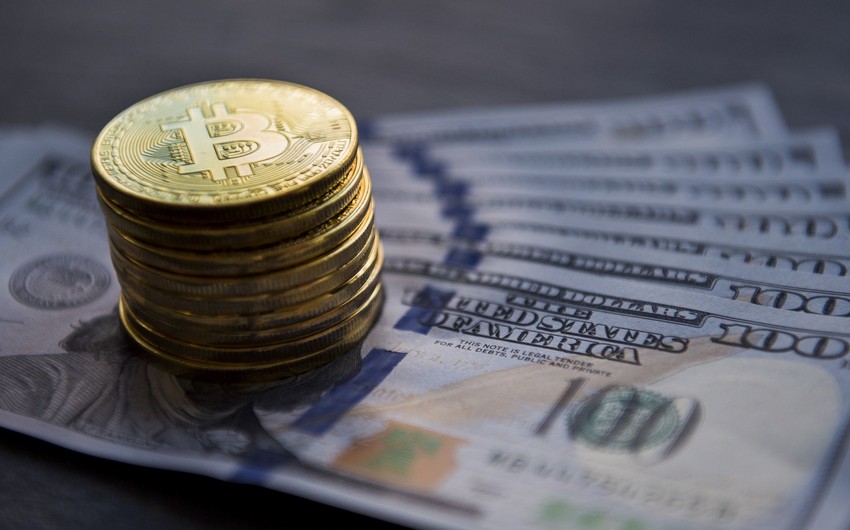 A computer engineer who claims he accidentally threw away a hard drive containing a virtual currency worth tens of millions of pounds has promised to give a local council a quarter of the fortune if they help him dig it out of a rubbish tip.

James Howells, 35, says his old laptop’s hard drive contains bitcoins worth about £200m ($ 287 m) but is languishing in a landfill site in Newport, South Wales.

Howells says both he and the council will benefit if they allow him to dig for it, but the local authority is refusing, claiming an excavation would break licensing regulations and cause environmental damage.

“The attitude of the council does not compute. It just does not make sense,” said Howells.

Howells says he threw out the hard drive in summer 2013 when he was clearing out his desk. “I had two identical hard drives, and I threw out the wrong one,” he said. “I have to laugh about it now.”

He has repeatedly appealed to Newport city council for help in recovering the machine – and has now offered it a 25% share if workers can pluck it out.

He believes that the hard drive would still be in good enough working order even after all this time. “The outside case might be rusted. But the inside disk, where the data is stored – there should be a good chance that it still works.”