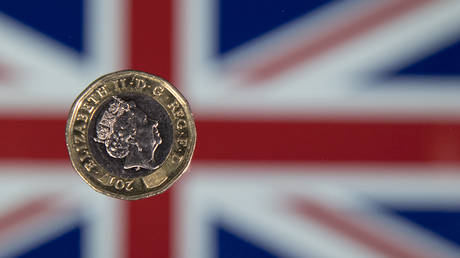 Sterling has extended gains against both the US dollar and the euro this week amid news of the UK’s vaccination progress and hopes of economic reopening after strict pandemic lockdowns.

The UK currency topped $1.42 on Wednesday morning, marking its highest level against the greenback in almost three years, since April 2018. After last week’s surge, the British pound rose nearly 0.2 percent on Wednesday to bring its monthly gains against the dollar to around three percent.

The pound also gained against the common European currency, moving higher for a ninth consecutive session and spiking to a one-year peak of €1.17. If the currency keeps rising against the euro during Wednesday’s trading, it would mark its longest winning streak in five-and-a-half years, according to Bloomberg. (RT)