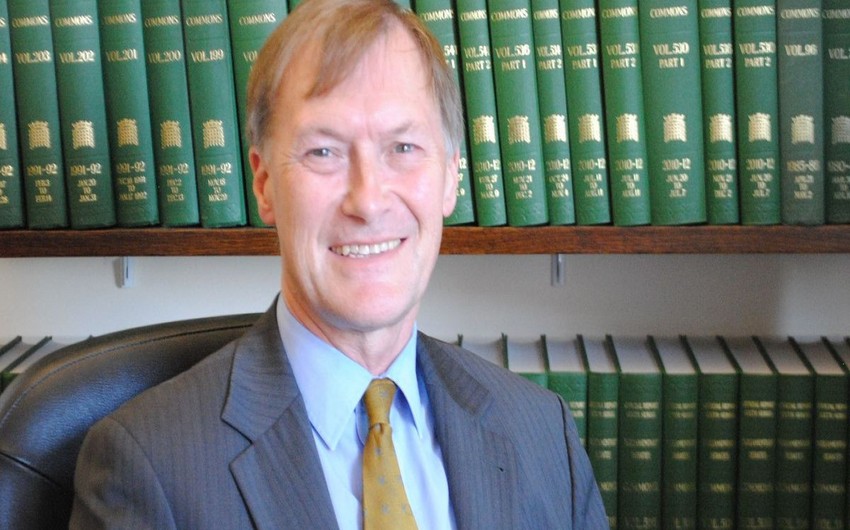 The killing of the Conservative MP David Amess, who died after being stabbed several times at an open advice surgery for his constituents in Essex, has been declared as a terrorist incident.

In a statement, the British police said the senior national coordinator for counter-terrorism policing, Deputy Assistant Commissioner Dean Haydon, had formally declared the incident as terrorism.