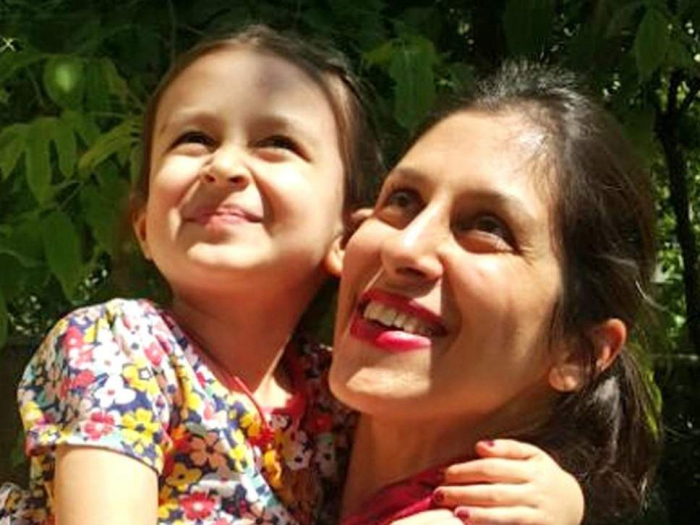 The UK government has warned against “all travel to Iran” by British-Iranian dual nationals.

“Travel advice has been changed in response to the Iranian government’s continued arbitrary detention and mistreatment of dual nationals, and Iranian citizens with links to institutions based in the UK,” the Foreign and Commonwealth Office said.

The announcement comes a day after UK forces in Iraq were put on “high alert”, amid soaring tensions and sabre-rattling between Washington and Tehran.

On Tuesday, Iran arrested an Iranian national working at the British Council, accusing them of being a spy.

“Dual nationals face an intolerable risk of mistreatment if they visit Iran. Despite the UK providing repeated opportunities to resolve this issue, the Iranian regime’s conduct has worsened,” said Jeremy Hunt.

The foreign secretary added: “Having exhausted all other options, I must now advise all British-Iranian dual nationals against travelling to Iran.

“The dangers they face include arbitrary detention and lack of access to basic legal rights, as we have seen in the case of Nazanin Zaghari-Ratcliffe, who has been separated from her family since 2016.”

Ms Zaghari-Ratcliffe was arrested in Tehran in April 2016 when trying to return to London after a holiday with her then 21-month-old daughter, Gabriella.

Iran does not recognise dual citizenship.

The US has increased economic sanctions and built up its military presence in the region in recent weeks, alleging threats from Iran to its troops and interests. Tehran has described those steps as “psychological warfare” and a “political game”.

Supreme leader Ayatollah Ali Khamenei said this week Tehran would not negotiate another nuclear deal after the Trump administration quit a 2015 international pact that curbed Iran’s nuclear programme in exchange for the lifting of international sanctions.

Donald Trump has said he believes the economic pressure will force Tehran to accept tougher restrictions on its atomic activities and on its support for proxies in Iraq, Syria and Yemen.