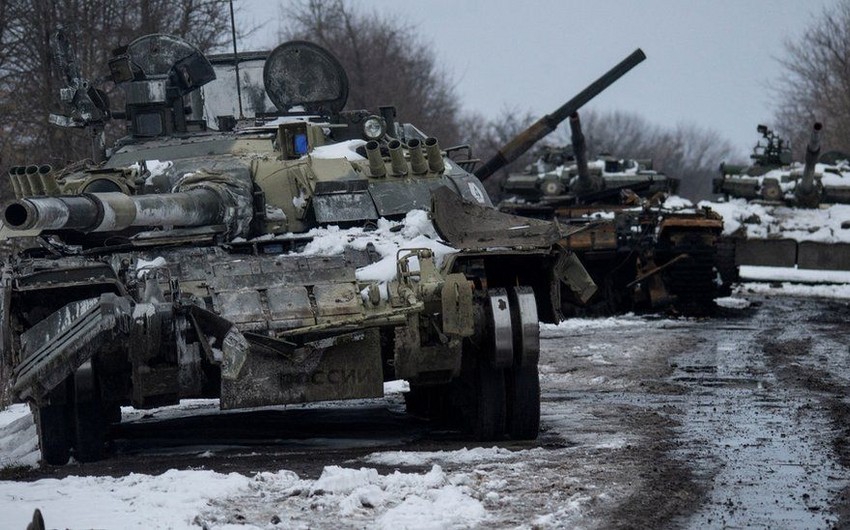 “Despite small-scale initial advances, Russia has failed to achieve substantial territorial gains over the past month whilst sustaining consistently high levels of attrition.

Russia has now likely suffered losses of one third of the ground combat force it committed in February.

These delays will almost certainly be exacerbated by the loss of critical enablers such as bridging equipment and intelligence, surveillance and reconnaissance drones,” the British ministry tweeted.

“Russian bridging equipment has been in short supply throughout the conflict, slowing and restricting offensive manoeuvre. Russian UAVs are vital for tactical awareness and directing artillery, but have been vulnerable to Ukrainian anti-air capabilities.

Russian forces are increasingly constrained by degraded enabling capabilities, continued low morale and reduced combat effectiveness. Many of these capabilities cannot be quickly replaced or reconstituted, and are likely to continue to hinder Russian operations in Ukraine.