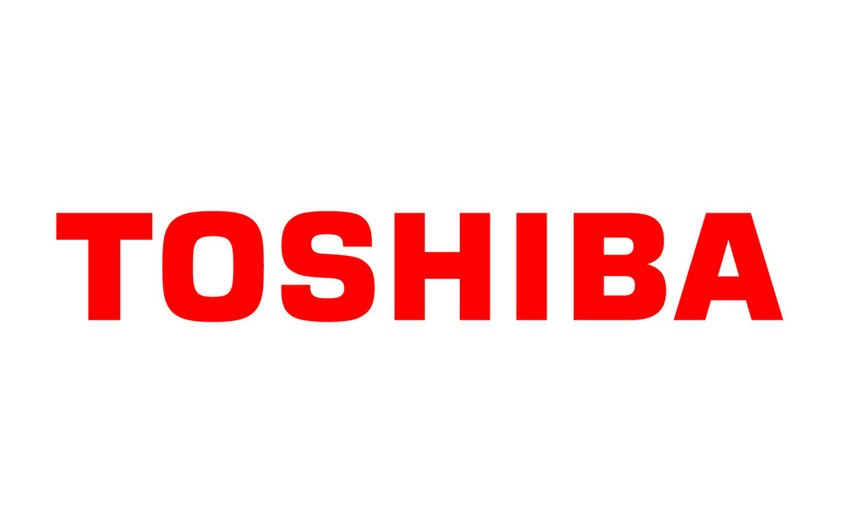 The Japanese corporation Toshiba has received a notice from the British private equity fund CVC Capital Partners about the suspension of its earlier offer to purchase the company, reads a message published on the Toshiba website April 20, Report informs.

“We received a further letter from CVC. This letter contained no specific and detailed information capable of detailed evaluation: it merely stated that CVC would step aside to await our guidance as to whether a privatization of Toshiba would suit management’s and the Board of Directors’ strategic objectives,” the company said.

“As this Preliminary Proposal lacks the required information the Board has concluded it is not possible to evaluate it,” Toshiba noted.

On April 14, Toshiba President Nobuaki Kurumatani resigned. Former chairman of the board of directors Satoshi Tsunakawa became the new head of the corporation. The resigned Kurumatani was previously sharply criticized by a number of shareholders, who accused him of selfish interests in an attempt to carry out a deal to sell the corporation. He previously headed the Japanese arm of CVC Capital Partners, which was about to buy Toshiba.

As of April 6, the value of the shares of this corporation exceeded 1.7 trillion yen (almost $16 billion). Taking into account the premium, the British fund, as previously reported, offered more than 2 trillion yen (over $18 billion) for them. The purchase could have been one of the largest deals of its kind in Japanese history, but a number of experts considered the British fund’s offer to be inconsistent with Toshiba’s true price.

In recent years, the corporation has been experiencing a crisis associated, in particular, with the major scandal that broke out in 2015 due to the falsification of its financial statements, as well as with serious losses that it suffered in 2017 due to the bankruptcy of its US division. Recently, Toshiba has also been shaken by a conflict between its management and a number of major shareholders.