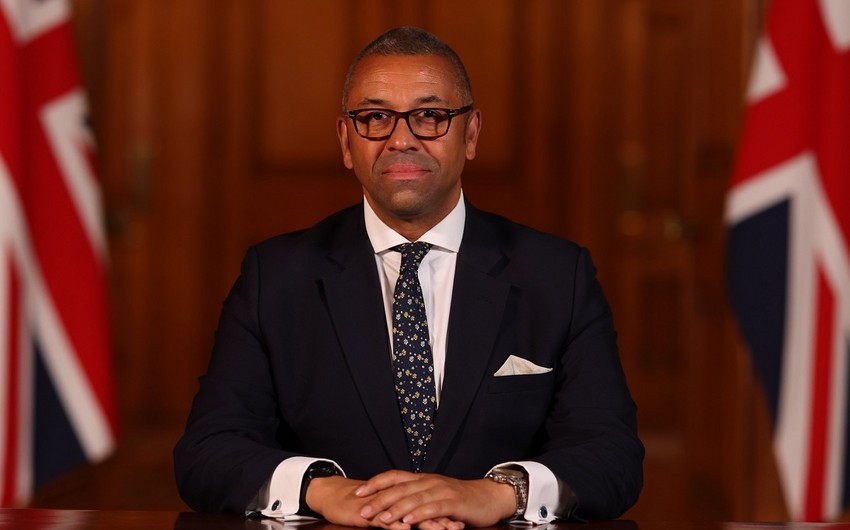 China’s leadership must decide on its foreign policy and allies amid Russia’s military aggression against Ukraine, Secretary of State for Foreign, Commonwealth and Development Affairs of the UK, James Cleverly said in a statement, Report informs.

According to him, China is a major global player and locomotive of development, lifting millions of people out of poverty: “But the lesson I have learned from watching China throughout my life is that when it departs from global rules and norms when it aligns itself with countries like Russia – its standing in the world suffers. China will always have a choice about the direction it wants to take.”

According to Cleverly, the United Kingdom “will always defend the sovereignty and economic security” and “will not turn a blind eye to repression, wherever it happens”: