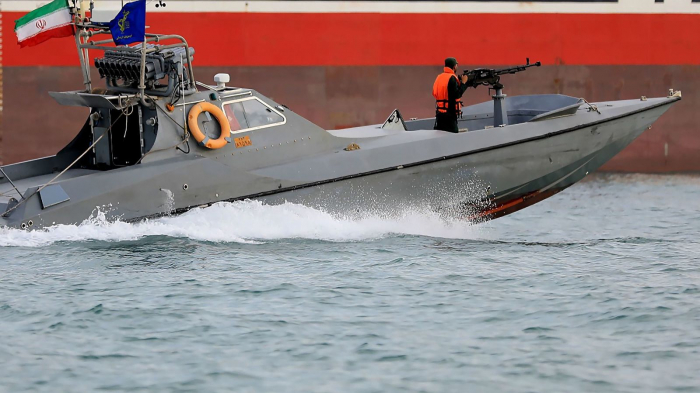 The vessel was held in July after authorities in Gibraltar impounded an Iranian tanker carrying £140m of crude oil.

The British-flagged tanker which was seized by Iran in July has started moving again.

Stena Bulk, the shipping company that operates the Stena Impero vessel, confirmed that the tanker was on the move and the company would comment further when it reaches international waters.

Iranian maritime officials said earlier that the tanker had been released from the port city of Bandar Abbas.

Stena Bulk’s chief executive Erik Hanell said in a statement: “Families of crew members have been informed and the company is making arrangements for the repatriation of its valued seafarers.”

The ship’s seizure in the Strait of Hormuz on 19 July came two weeks after an Iranian tanker was detained off the coast of Gibraltar.

The Stena Impero is now heading to Port Rashid in Dubai, according to ship-tracking data.

Iran’s Revolutionary Guards seized the vessel in the Strait of Hormuz waterway for alleged marine violations.