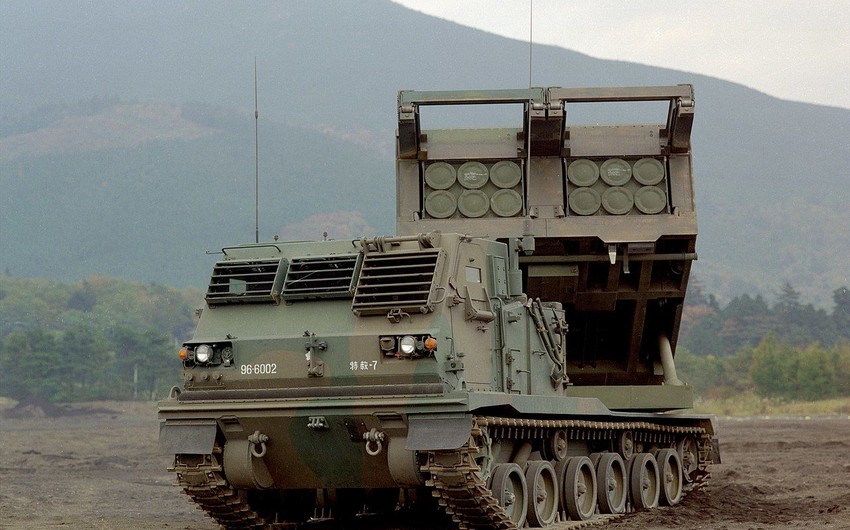 Ben Wallace, the British Defence Secretary, confirmed on Wednesday that London would give Ukraine three additional multiple-launch rocket systems in addition to the three already in Kyiv, as well as a “significant” number of rockets for them.

Report informs, citing European Pravda, that Wallace said this in a BBC commentary.

Speaking at an international conference on aid to Ukraine in Copenhagen, the British Secretary of State for Defence noted that these high-precision weapons are already helping Ukraine target Russian ammunition supplies and command centres.

He said that Britain was “very pleased” with Ukraine’s use of the missile launchers already provided by the West. He noted that Ukrainian forces have shown that they are now much better at identifying the targets to hit so that they do not quickly run out of ammunition. Wallace remarked that this is part of Ukraine’s transition from using old Soviet-era weapons to more modern NATO weapons.