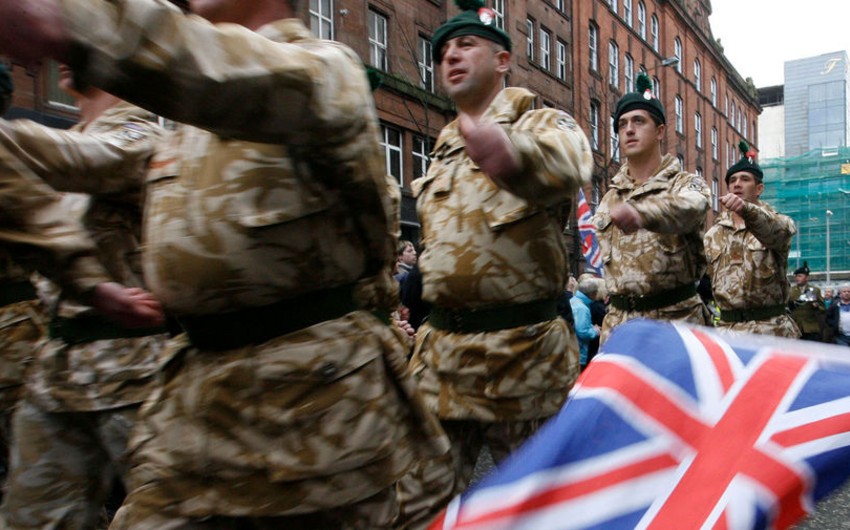 Britain will increase the size of its Armed Forces in the first sustained rise in the number of military personnel since the Cold War, the UK Defence Secretary Ben Wallace has revealed, Report informs via The Telegraph.

Ben Wallace told The Telegraph that after decades of “defending against cuts or reconciling cuts with modern fighting”, the military is “actually going to grow” as a result of a spending increase of at least £52 billion ordered by Liz Truss in response to Russian aggression.

In his first interview since Truss entered Downing Street earlier this month, Wallace disclosed that the Prime Minister had made clear that enacting her campaign pledge to increase defence spending to 3 percent of GDP would be a priority for the Government.

“She said from day one, ‘be under no illusion, I mean it,’” Wallace said. “It’s one of her clear priorities as a Prime Minister that we are going to invest and spend the money.” He said the pledge amounted to an annual defense budget of about £100 billion by 2030 – an increase of £52 billion on the current sum.

In her first speech as Prime Minister, Truss pledged to “stand up for freedom and democracy around the world – recognizing that we can’t have security at home without having security abroad.” Last week, she announced a new defense and foreign policy review as part of her plans to implement the uplift in spending.