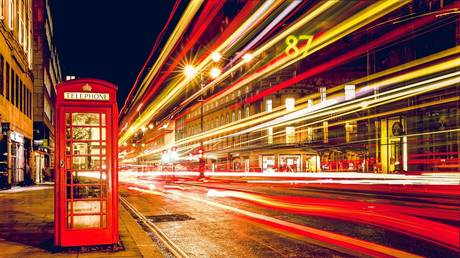 A final decision on Huawei’s future role in the UK will be taken at the National Security Council on Tuesday. Johnson is looking at imposing a cap on Huawei’s market share, FT said.

A minister for the government has previously told CNBC security will be the “top priority” ahead of the decision.Washington has long tried to persuade London to ban Huawei. (RT)