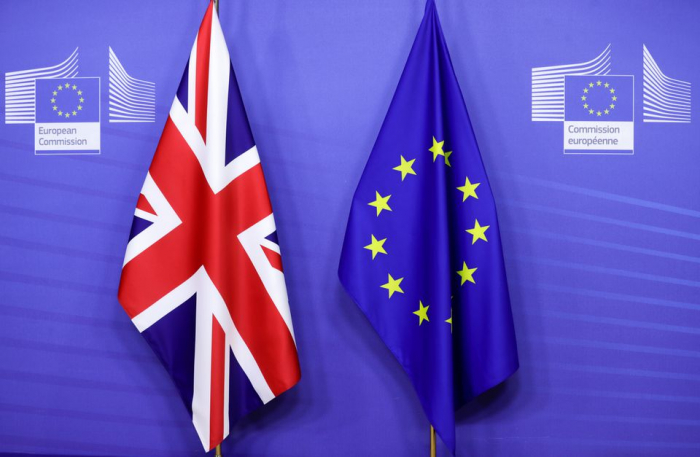 Britain has launched dispute resolution proceedings with the European Union to try to gain access to the bloc’s scientific research programmes, including Horizon Europe, the government said on Tuesday, in the latest post-Brexit row.

Under a trade agreement signed at the end of 2020, Britain negotiated access to a range of science and innovation programmes, including Horizon, a 95.5 billion euro ($97 billion) programme that offers grants and projects to researchers.

But 18 months on, Britain says the EU has yet to finalise access to Horizon, Copernicus, the earth observation programme on climate change, Euratom, the nuclear research programme, and to services such as Space Surveillance and Tracking.

Both sides have said cooperation in research would be mutually beneficial but relations have soured over part of the Brexit divorce deal governing trade with Northern Ireland, part of the United Kingdom, prompting the EU to launch legal proceedings.