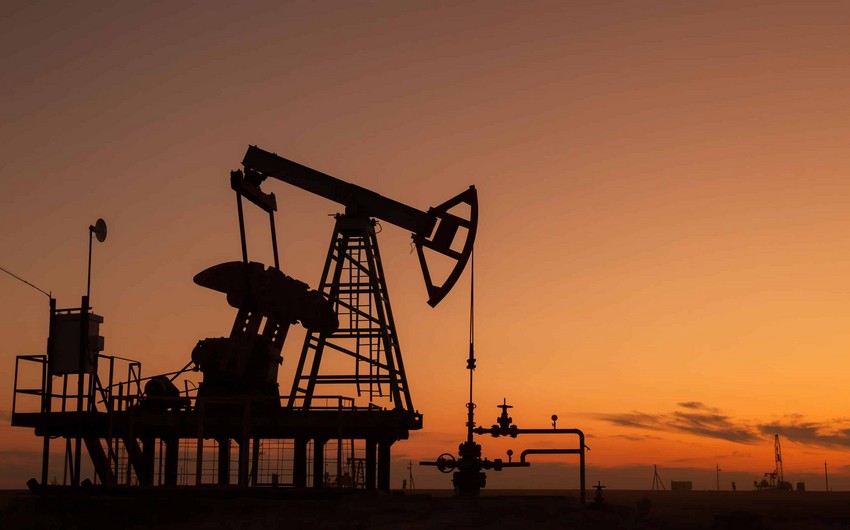 Oil prices rose on Wednesday morning after growing the day before on expectations that China would ease anti-COVID restrictions, Report informs via Interfax.

The Chinese authorities earlier announced plans to actively vaccinate the elderly population against coronavirus, reducing the time between vaccinations for people over 80 years old to three months.

Market attention is also directed to the OPEC + meeting, which will be held on December 4. Eurasia Group analysts believe that the alliance may decide to reduce production quotas amid prospects for weakening demand in China.

Meanwhile, data from the American Petroleum Institute (API) indicated a drop in US oil inventories last week by 7.85 million barrels instead of the 2.5 million barrels expected by analysts.