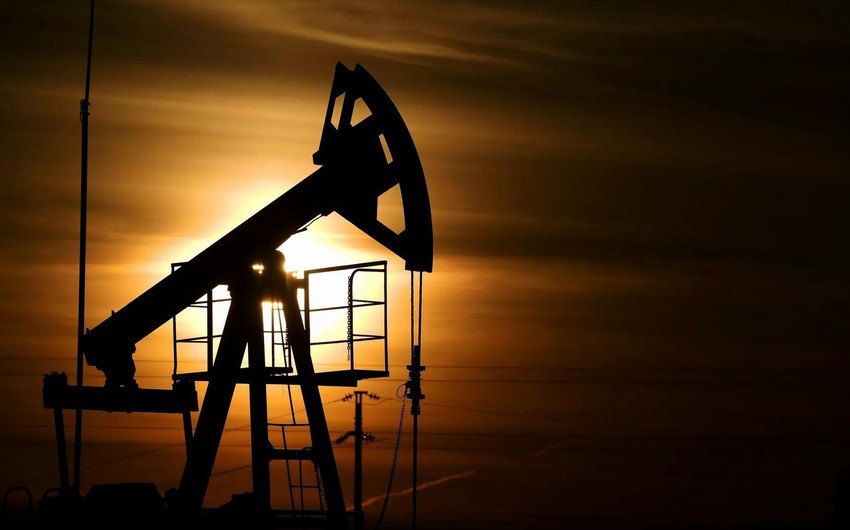 Oil prices fluctuate weakly and vary at the auction on December 2, but end the week with a strong increase thanks to signals from the gradual easing of quarantine restrictions in China, Report informs referring to Interfax.

Several major cities in China announced the easing of COVID measures, which allows investors to hope for an increase in business activity and, accordingly, demand for oil in the country.

Guangzhou, Shijiazhuang and Chengdu have eased requirements regarding the regularity of COVID-19 tests and the movement of citizens, Bloomberg reported. In some areas, markets and public transport began to operate. In Beijing, sick people are allowed to stay at home instead of being isolated in special centers.

Since the beginning of this week, Brent has risen in price by 4%, WTI has grown by more than 6%.

Traders this week are focused on the next meeting of OPEC+, which will be held over the weekend, and the market is mainly waiting for the member states of the organization to decide to keep the level of production unchanged, Bloomberg noted.

From December 5, the EU embargo on the purchase of Russian oil comes into force.

In addition, according to the plan approved by the G7, from December 5, EU and UK companies will be able to provide sea transportation services and insurance for the transportation of Russian oil, only if it is purchased at a price below a certain ceiling.