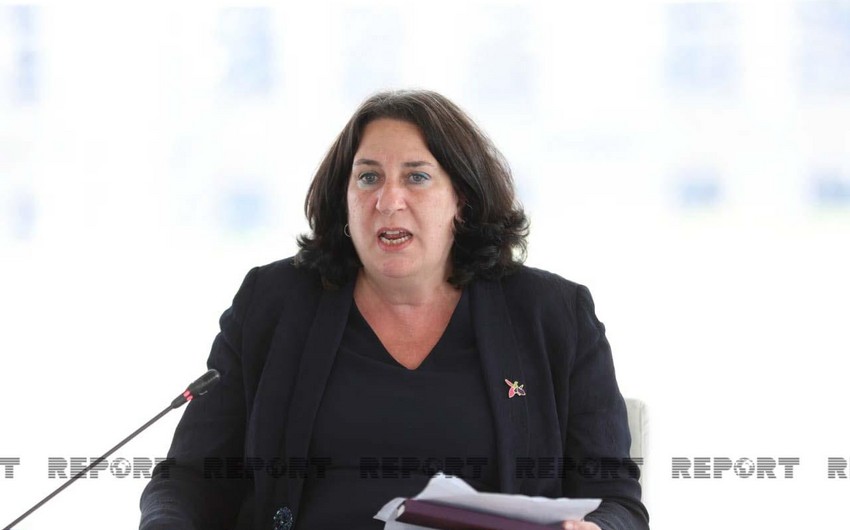 The oil and gas resources of Central Asia need a new outlet to the highly liquid markets of the West, which will benefit everyone in the South Caucasus and Central Asia, Naval Postgraduate School professor (US) and member of the American Political Science Association Brenda Shaffer told Report, commenting on the creation of transport routes from Central Asia to the EU as an alternative for energy exports.

According to her, the export of this oil will require the use of both existing oil pipelines through Russia and additional capacities in other directions.

Read more:   WHO chief announces deficit of funding in fight against COVID-19

“So this is not instead of the Russian Federation, but in addition to those available through it,” she said, adding that this is diversification.

Brenda Shaffer noted that the Baku-Tbilisi-Ceyhan pipeline was built with additional spare capacity, more than Azerbaijan ever needed even in the years of maximum exports. The Southern Gas Corridor was built with the same approach.

“The gas pipelines of the SGC are designed with the possibility of further expansion,” she said.

Shaffer stressed that this was done thanks to the strategic vision of national leader Heydar Aliyev and Azerbaijani President Ilham Aliyev, who knew that the day would come when oil and gas flows from Central Asia would be sent to world markets through the South Caucasus. “It was inevitable that these resources would need an alternative route to the West,” she said.