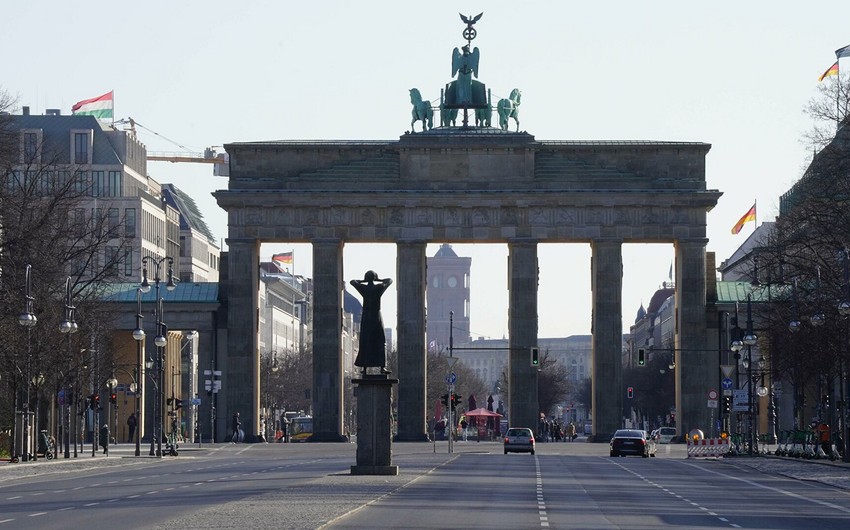 “They all drank together. There were also diplomats from Eastern Europe. In fact, they are good people,” the manager of the restaurant told the newspaper.