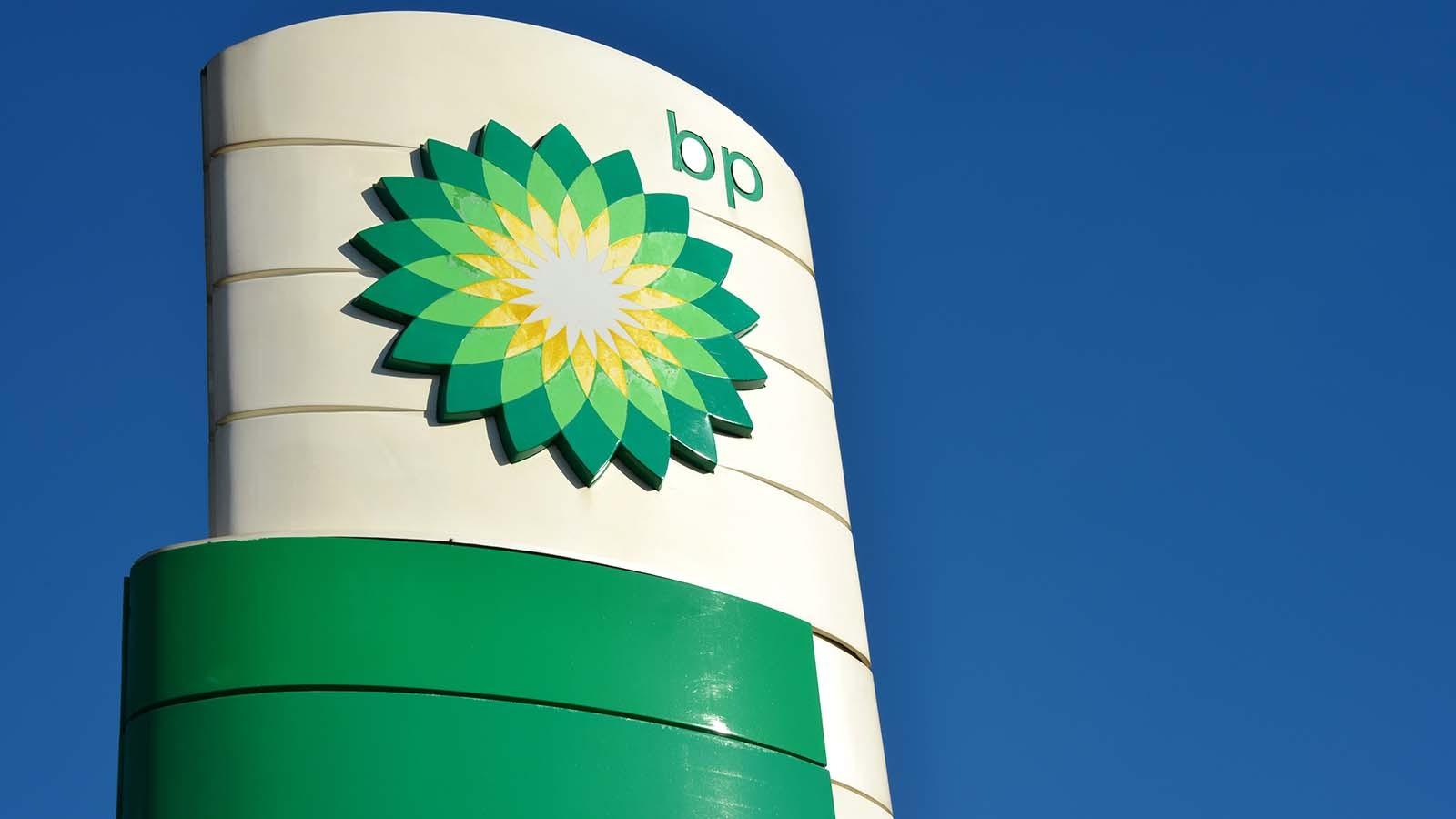 BP plans to slash oil and gas production and pour billions of dollars into clean energy as part of a significant strategic overhaul unveiled on Tuesday, alongside a vast second-quarter loss and a dividend cut.

The London-based company said that it plans a 10-fold increase in annual low carbon investments to $5 billion by 2030 as it tries to deliver on its promise of net zero emissions by 2050 and prepares for a world that uses much less oil. BP shares rose as much as 8% in London.

“This coming decade is critical for the world in the fight against climate change, and to drive the necessary change in global energy systems will require action from everyone,” BP said in a statement.

The company expects demand for fossil fuels to fall by 75% over the next 30 years if the increase in global temperatures is limited to 1.5 degrees celsius, or by 50% if warming is less than 2 degrees, BP head of strategy Giulia Chierchia told investors. BP said its oil and gas production would fall by at least one million barrels a day by 2030, causing a 40% reduction in 2019. The bulk of its annual capital expenditure over the next five years will still be in oil and gas.

Read more:   Azerbaijan makes it easier for enterprises to connect to power grid

“We believe that what we are setting out today offers a compelling and attractive long-term proposition for all investors,” CEO Bernard Looney said.

BP’s plan to pivot away from oil after a century of exploration will involve major investments in bioenergy, hydrogen, and carbon capture and storage. It is also targeting 70,000 electric vehicle charging points, up from 7,500 at present. At the same time, BP will reduce its oil and gas refining portfolio and aims to raise $25 billion by selling assets over the next five years.

BP (BP) has already sold its petrochemicals unit and announced plans to cut 10,000 jobs as it reels from a crash in oil prices and tries to pivot towards renewable energy. The company said Tuesday it expects the restructuring to cost $1.5 billion in 2020.

The coronavirus pandemic has hammered demand for oil, gas, and coal, with factories shut, planes grounded, and motorists ordered to stay at home. The price of Brent crude fell to an 18-year low in April, dropping below $20 a barrel. It has since recovered to $44 a barrel but remains 35% down this year.

BP reported a loss of $16.8 billion for the second quarter, as it wrote down the value of certain assets, including untapped oil and gas reserves, because of reduced forecasts for the price of oil.