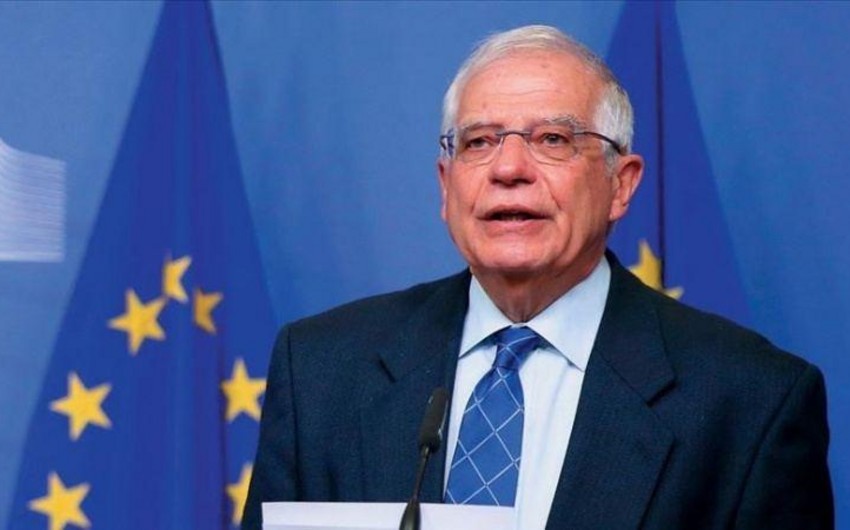 “The Russian missile strike hitting a mall in Kremenchuk with hundreds of people in it, is a brutal reminder of Russia leading a war of aggression against Ukraine & its people. It demonstrates complete disregard for civilian lives, for which the regime will be held accountable,” Borrell tweeted.

Two Russian missiles slammed into a crowded shopping Centre in the central Ukrainian city of Kremenchuk on June 27, killing at least 20 people and wounding 59, officials said.