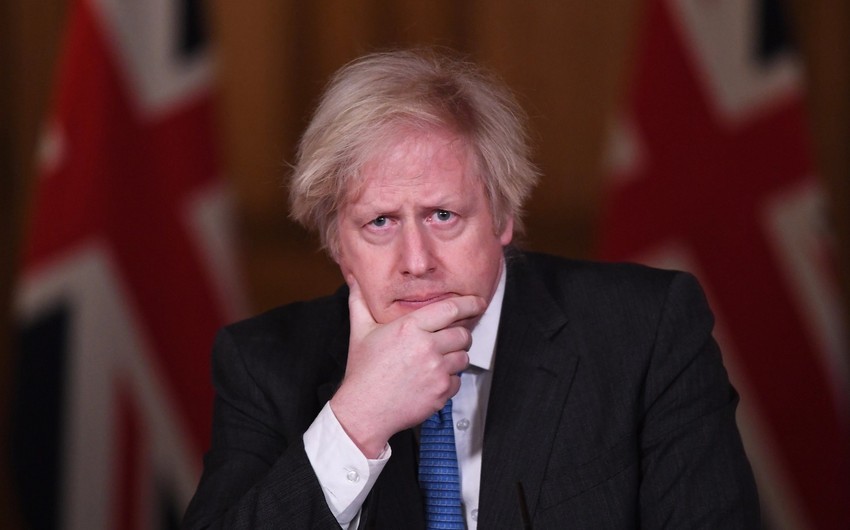 Boris Johnson will stand again in Uxbridge at the next election, a source close to the former prime minister has confirmed, though this may mean he faces a tough fight to retain his seat in the Commons, Report informs, citing The Guardian.

The source said Johnson had decided to contest the west London seat for a fourth time, despite polling suggesting he would lose it to Labour if the election were held now.