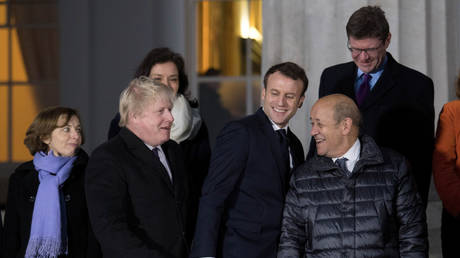 Tory leadership favorite Boris Johnson labeled President Emmanuel Macron’s France as “turds” over the UK’s position on Brexit, a remark that was removed from a BBC documentary on the Foreign Office, according to the Daily Mail.

The paper claims to have seen a leaked UK government memo asking the BBC to cut the embarrassing gaffe from the final cut of a three-part documentary called ‘Inside the Foreign Office,’ which aired last November. The request was allegedly made as fears were expressed that it would make Anglo-French relations “awkward.” (RT)