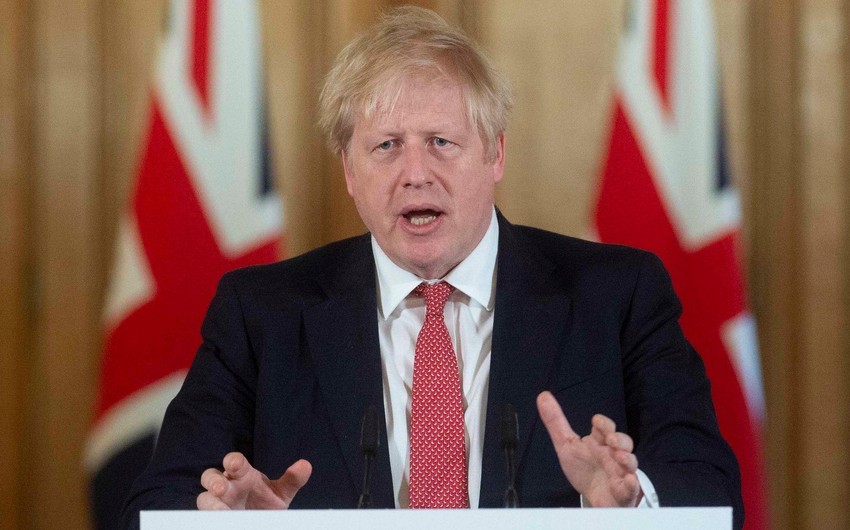 Boris Johnson has issued an open invitation for disaffected Russian scientists to defect to the UK, as he used the G7 summit to argue that allowing Russia to prevail in Ukraine would usher in a highly damaging era of global instability, Report informs, citing The Guardian.

As part of an expansion to a twinning system with Ukrainian universities, allowing Ukrainian academics to continue their research at UK institutions, Johnson said this offer extended to their Russian counterparts.

“To the Russian scientists and researchers who are looking upon Putin’s violence in dismay and who no longer feel safe in Russia: you should feel free to apply to come to the UK and work in a country that values openness, freedom, and the pursuit of knowledge,” Johnson said.

The US fled Afghanistan exactly a year ago, but the real consequences are yet to come

A year ago, the US suffered its most dramatic military defeat of the 21st century,…

Drone attack hits US base

The al-Tanf facility in Syria has been targeted before FILE PHOTO: Troops with the US…