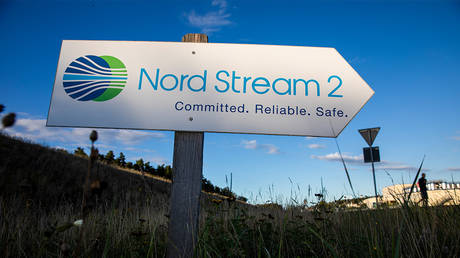 Ukrainian energy executives and Kiev’s national security officials launched a coordinated lobbying campaign in Washington that put the US on a collision course with EU countries over a new gas pipeline.

The Wall Street Journal reported on Sunday how spin doctors working for Kiev-based Naftogaz and at least one representative of Ukraine’s National Security Council pressed for four years to influence White House officials to oppose the Nord Stream 2 project.

According to the newspaper, they relied on close relations with so-called “Russia-skeptics” in Congress, such as Texas Senator Ted Cruz, to propose a package of sanctions on European companies involved in laying the Baltic Sea pipeline. 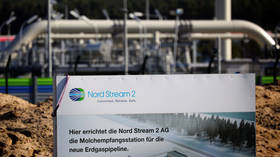 After Washington warned it would target construction and shipping firms involved in the project, which are mainly based in Germany and Denmark, Naftogaz’s Vadim Glamazdin is said to have claimed that it would be “the final nail in the coffin.””When these sanctions are finally voted and become law, there will be no practical way to build this pipeline,” he added.

On Saturday it was reported that construction would resume on Nord Stream 2 this week, after a number of companies pulled out of the project last year in response to US threats of legal action. The 764-mile (1,229km) underwater pipeline will be among the longest in the world, linking Siberia’s natural gas fields to the German port of Greifswald and more than 150 companies involved in its construction have been earmarked for punitive measures. (RT)