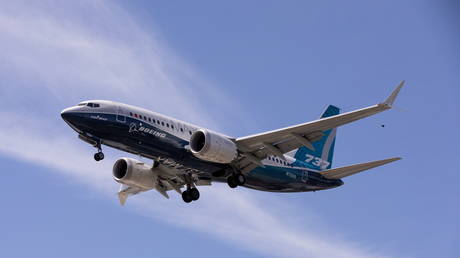 The move by EASA follows last week’s flight clearance for the 737 MAX in the US by the Federal Aviation Administration (FAA). FAA chief Stephen Dickson said that he was “100 percent comfortable with [his] family flying on it.” (RT)