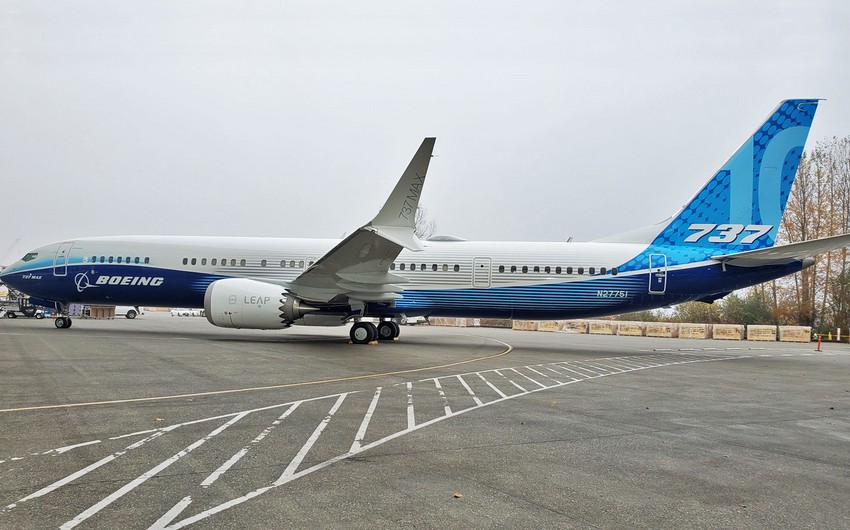 Boeing Co does not anticipate winning approval for the 737 MAX 10 before next summer, according to a Federal Aviation Administration (FAA) letter sent on October 3 that intensifies concerns about the company’s timeline for deliveries, Report informs referring to Reuters.

Boeing faces a December deadline to win regulatory approval for the MAX 10, which is slightly larger than current 737 MAXs in service, as well as for a smaller variant, the MAX 7.

Unless it gains an extension from Congress, Boeing must meet new modern cockpit-alerting requirements that could significantly delay the planes’ entry into service.

“With regard to the 737-10, Boeing’s current project plan timeline has the 737-10 receiving an amended type certificate no sooner than summer 2023,” two sources quoted acting FAA Administrator Billy Nolen as saying in a letter to Senator Roger Wicker, the top Republican on the Senate Commerce Committee.